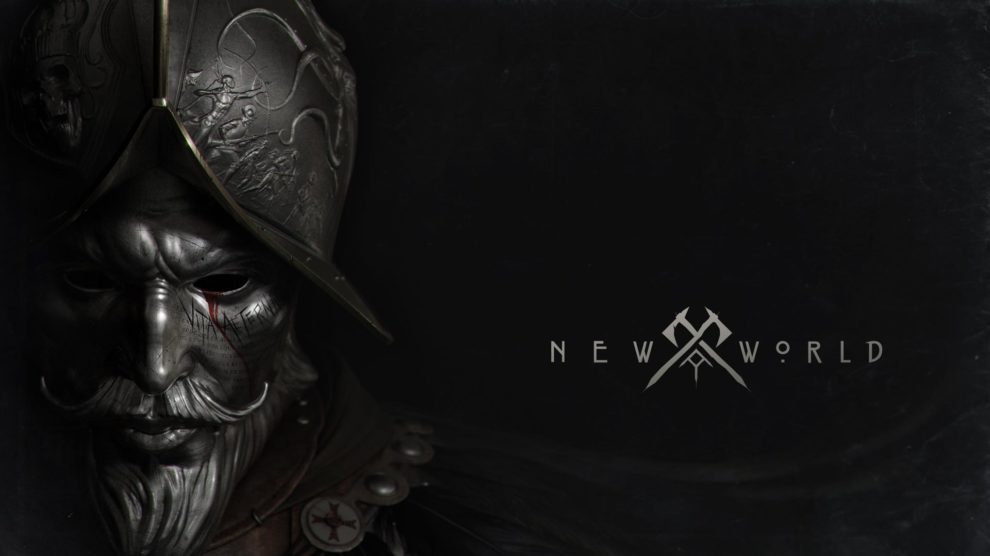 Owners of the high-end EVGA GeForce RTX 3090 GTW3 GPU are saying that the closed beta for Amazon’s New World MMO has killed their pricey graphics cards.

One of the highest profile users to be impacted by the closed beta is Destiny streamer Gladd, who took to Twitter with a warning.

“Playing the New World beta on my EVGA 3090 has fried my graphics card completely,” he wrote. “There are many accounts of this same thing happening with the same card with the same game.”

Gladd linked to the New World forums, where multiple reports mirrored his experience.

“So after hitting the play button for New World beta, the game started to load, followed immediately by fan speeds increasing to 100%, FPS dropping to 0, and then my monitors turning off and my video card is no longer detected,” wrote Goatz.

“So I reboot the PC, and everything seemed to work fine. I even tried a few other games to make sure and I had no problems. So I hit play on New World again and same thing happen but this time I heard a loud pop and now my 3090 wont get past POST on bootup.”

Amazon has issued a statement, downplaying the matter, in response.

“New World makes standard DirectX calls as provided by the Windows API. We have seen no indication of widespread issues with 3090s, either in the beta or during our many months of alpha testing.”

Amazon also detailed how it will respond to reports.

“The New World Closed Beta is safe to play. In order to further reassure players, we will implement a patch today that caps frames per second on our menu screen. We’re grateful for the support New World is receiving from players around the world, and will keep listening to their feedback throughout the Beta and beyond.”

If you’ve dropped a huge stack of cash for an EVGA GeForce RTX 3090 GTW3 GPU, we’d suggest you tread carefully.

New World is planned for an August 2021 launch and is currently in closed beta on PC.