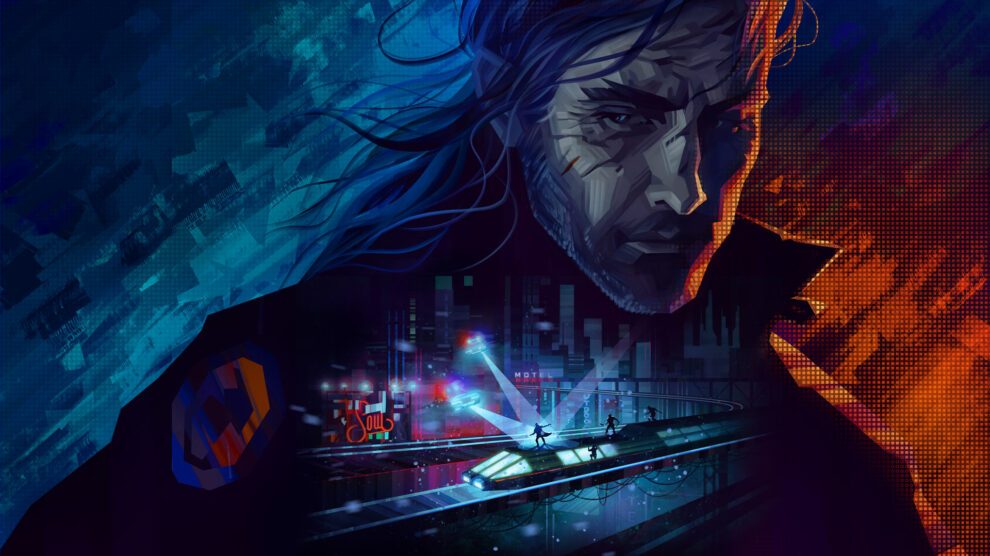 And it looks great!

New Replaced gameplay was showcased as part of yesterday’s The Game Awards.

“In and around Phoenix-City, outlaws are rife in society,” the pair continued. “Everything is ruled by corruption and greed and the ones in power see humans and their organs as nothing more than currency. Explore and uncover the mysteries from the perspective of R.E.A.C.H, who is beginning to understand what it’s like to be human in a broken world.”

You can easily see influences to Blade Runner within… and dare I say a visual style that’s similar to the new sleeper hit Signalis? I’m very much in.

Replaced is planned for a 2023 release on Windows PC via Epic Games Store and Steam alongside Xbox One, Xbox Series S and Xbox Series X. The title will also be available inside Xbox and PC Game Pass,