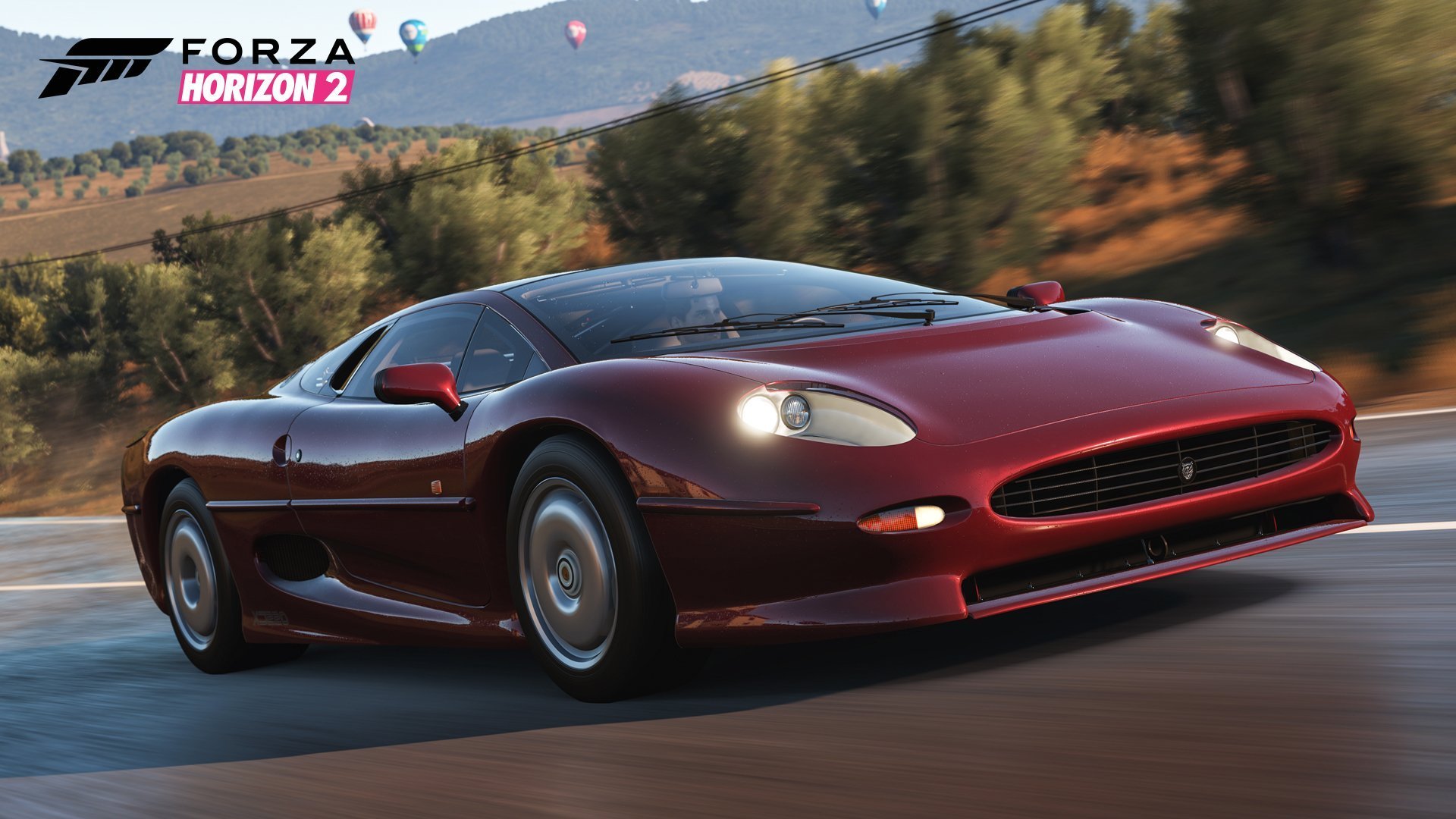 Xbox Games with Gold August 2018 titles across both Xbox One and Xbox 360 were today confirmed by Microsoft.

Here’s what you can expect in August 2018, grouped by platform.

You read that all right — heavy hitters like Dead Space 3, Forza Horizon 2 and For Honor. Enjoy!

Titles on Xbox 360 are backwards compatible on Xbox One, so those on Microsoft’s current-gen console have access to all titles detailed above.

Before you get excited about these titles, don’t forget that there’s still time to grab some of the Xbox Games with Gold July 2018 offerings.

We’ll report back when Sony details August 2018 PlayStation Plus freebies.