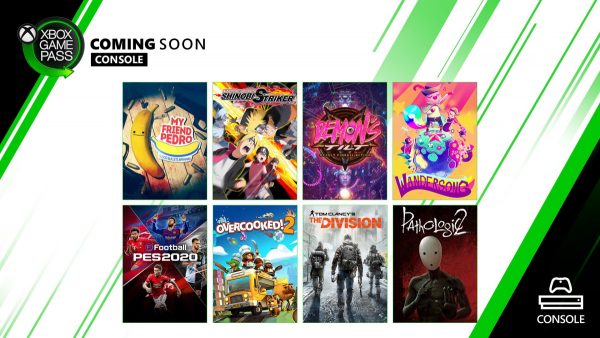 Microsoft has begun to detail the titles being added and removed to the Xbox Game Pass library in December 2019.