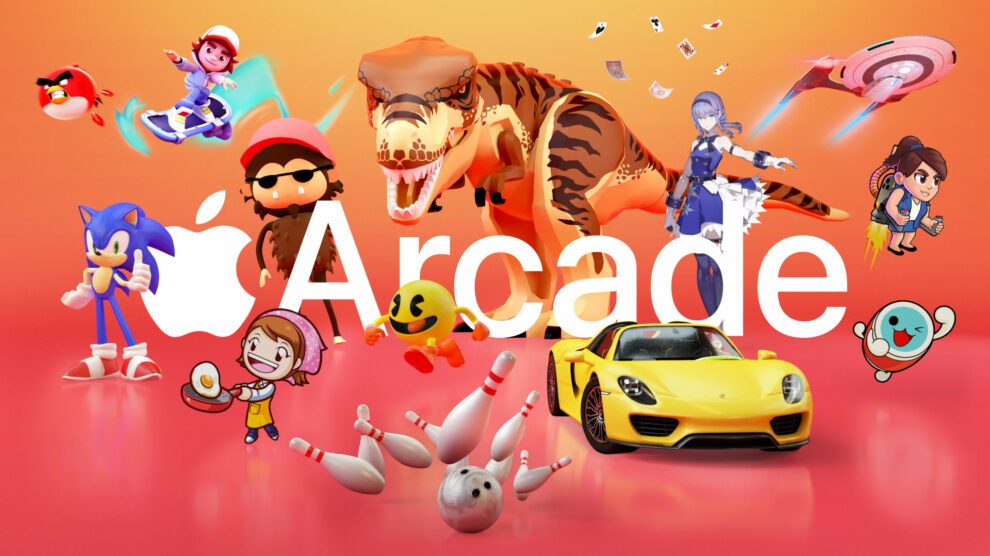 Apple Arcade December 2022 additions include a host of new games and holiday-themed updates, and we’ve got them all for you below.

A total of three games will be added to the service this month, with two of those titles being totally new.

Here’s what’s being added, and when:

Updates to existing titles will also be coming during the month, and include:

Apple Arcade is available on iPhone, iPad, iPod touch, Mac and Apple TV; it includes a library of over 200 titles without ads or in-app purchases. 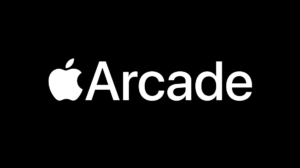 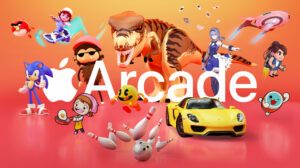