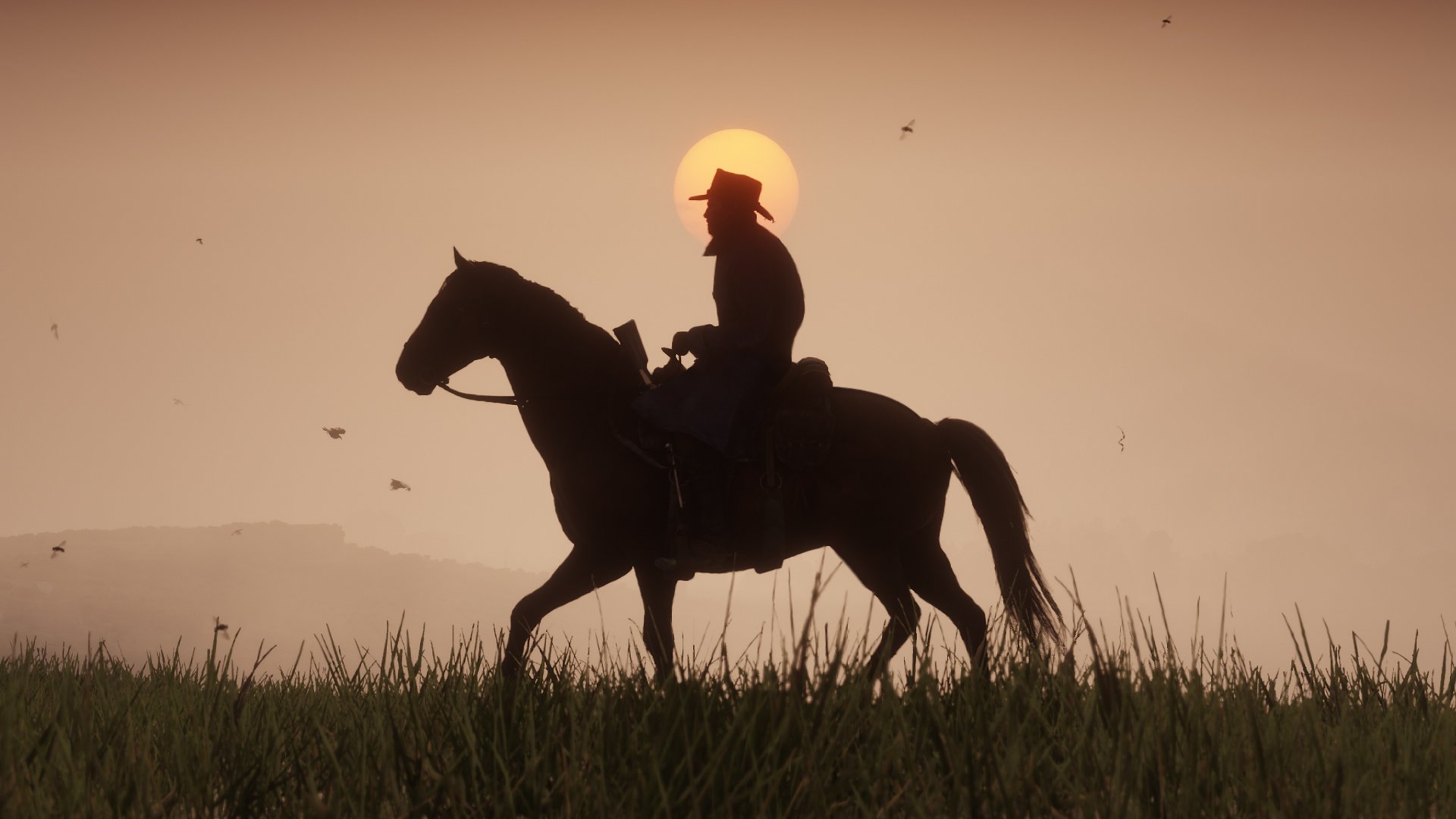 “We apologize to everyone disappointed by this delay. While we had hoped to have the game out sooner, we require a little extra time for polish,” the publisher wrote.

“We sincerely thank you for your patience and hope that when you get to play the game, you will agree the wait will have been worth it,” Rockstar continued, releasing new screenshots as an apology to fans. Check some of them out below.

This means Red Dead Redemption 2 will be available 26 October 2018. While a PC release is rumoured, the title will officially be available on Xbox One and PS4.