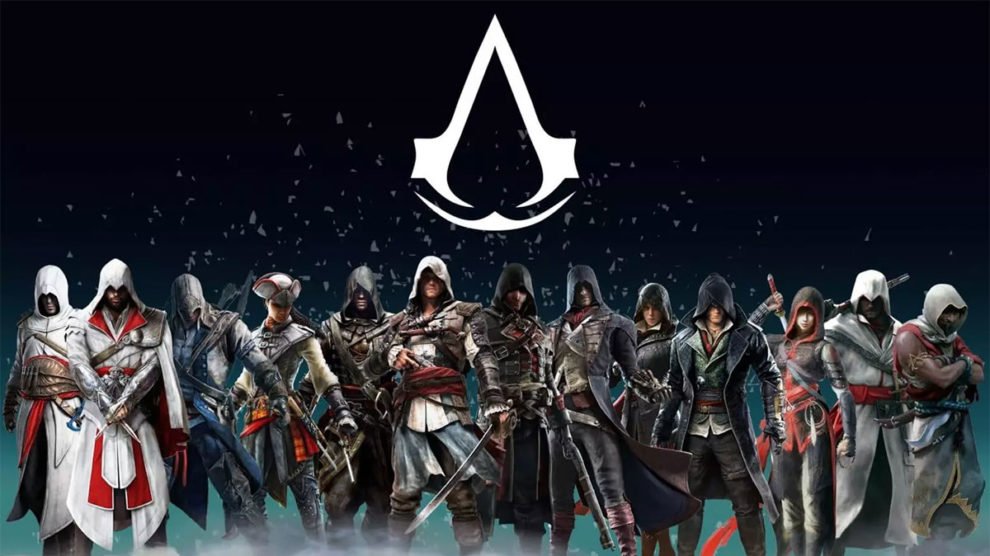 To be honest? We’re glad we didn’t wake up for yet another early one.

Instead, the event revealed proper news is coming in September; as we deduced yesterday, it’s likely tied to one of two projects: the large scale Assassin’s Creed Infinity or a smaller scale project called Assassin’s Creed Rift that involves Basim from Assassin’s Creed Valhalla.

We’ll of course keep you informed as we learn more; while that’s happening, what are you hoping to see from such an event in September?