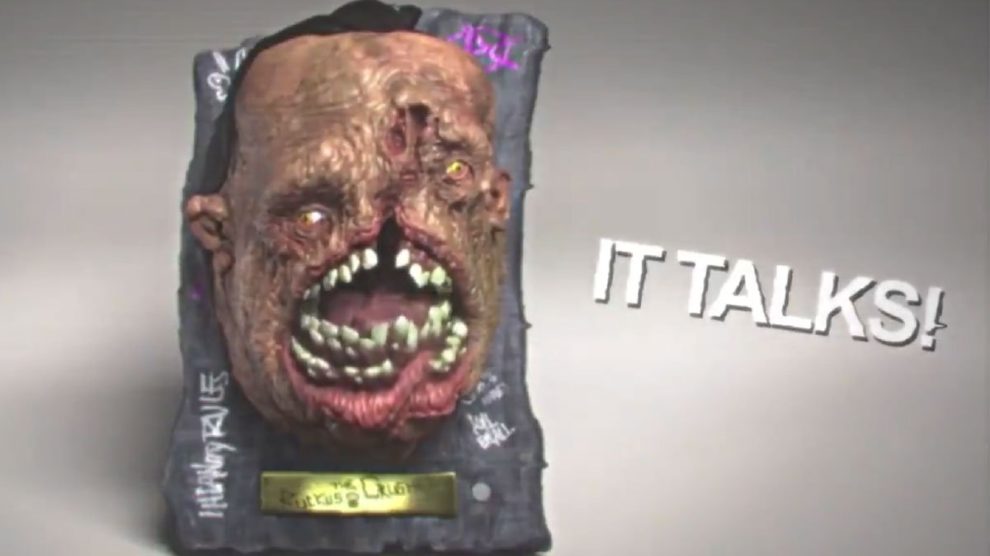 Rage 2 has a Collector’s Edition that will include a Ruckus the Crusher wall-mountable… thing.

I don’t know exactly what it is.

It’s weird. Check it out.

It sings! It jokes! And now it's coming to a wall near you. Get your own Ruckus the Crusher with the #RAGE2 Collector's Edition. His voice sure sounds familiar… @AndrewWK pic.twitter.com/L2gSJQjFs2

Here’s all the edition contains:

◦ An exclusive Battle Standard to fly from your vehicle

Bethesda also showed off a six-minute gameplay video that detailed the game’s setting and action.