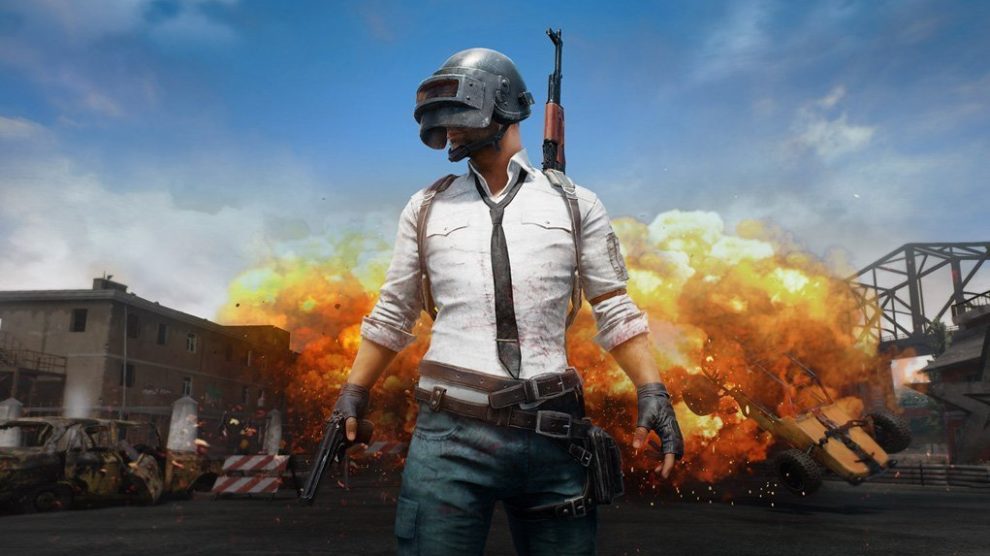 The first big patch for PUBG on Xbox One has been released, intending to fix performance.

The patch, the “first of many,” according to PUBG Corp., also includes visual improvements and bug fixes.

Full patch notes can be found below.

PUBG, or PlayerUnknown’s Battlegrounds, is in early access on both Windows PC and Xbox One. The battle royale shooter leaves Steam Early Access on 20 December — how exciting!