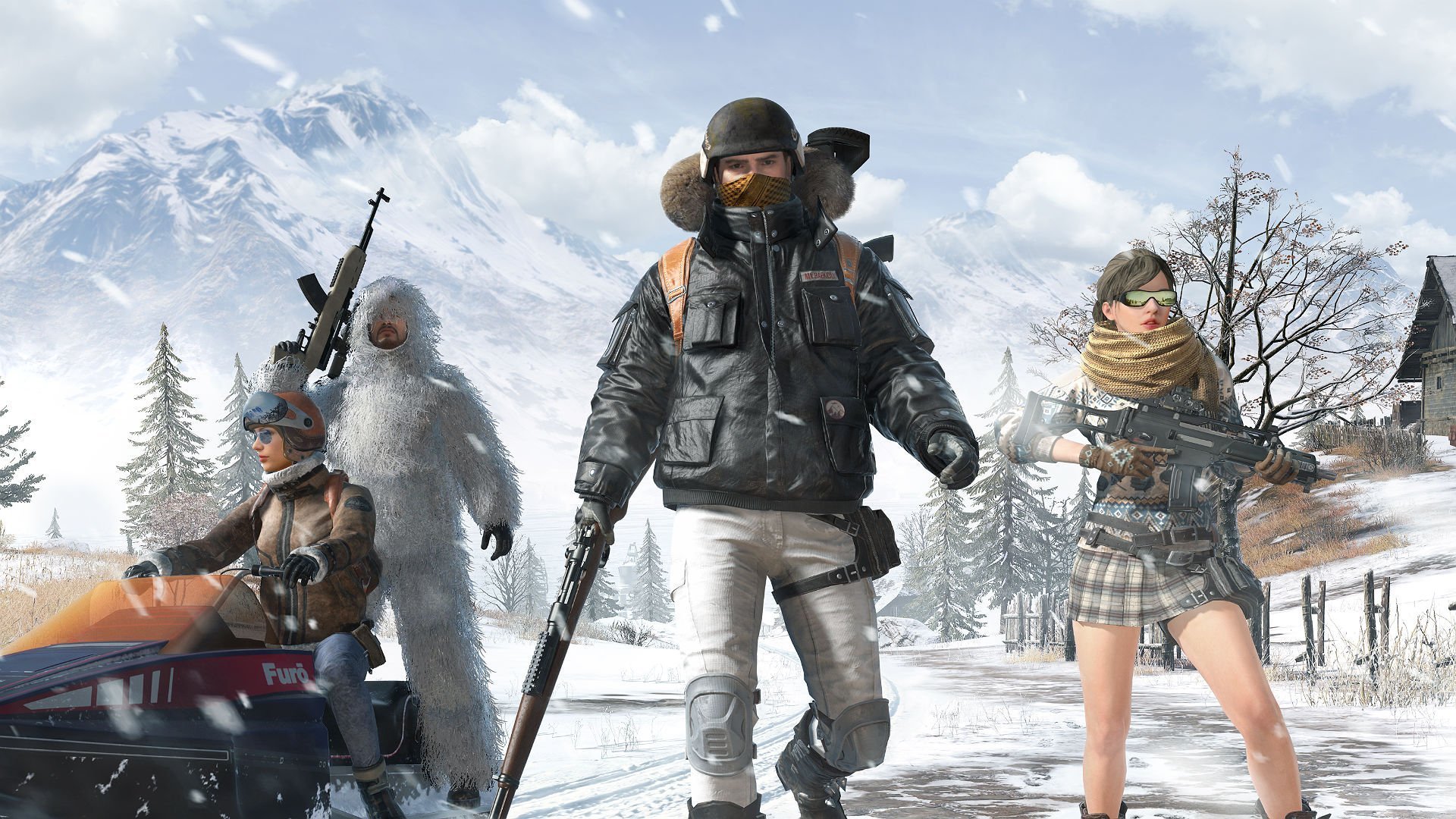 Killing in a winter wonderland.

The PUBG Vikendi map has found its way to consoles, available now on both Xbox One and PS4.

The snow-based level is 6×6 and includes snowmobiles and access to the G36C Assault Rifle. As this battle royale map is basically a winter wonderland, players can use snow to track opponents using footprints. Neat, eh?

Moreover, a new Premium Survivor Pass is available to console players. For $9.99 USD, the pass offers access to 6 additional Weekly Missions, rewards for premium missions and over 60 possible additional rewards.

PlayerUnknown’s Battlegrounds, or PUBG, is available now on Windows PC, Xbox One, PS4, iOS and Android.

What are you most excited for on Vikendi? Find out today! Vikendi is now LIVE on @PlayStation and @Xbox! https://t.co/oGjRqg9mDX pic.twitter.com/SLx3stKoqi