Home » News » PUBG test servers get replay mode in the lead-up to version 1.0 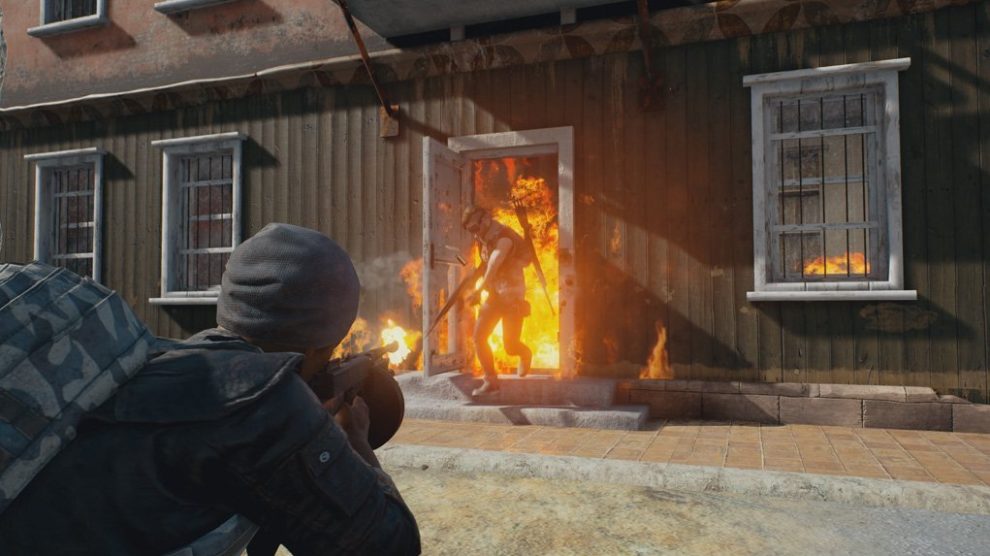 PUBG test servers have had replay mode added ahead of the game’s big version 1.0 push on PC.

The game’s latest test build adds a replay menu that lets a player record the action up to 1km around his or herself. A total of 20 replays can be saved and accessed for later review.

Other tweaks have been made to the test servers — they’re fully detailed in the patch notes below.

PUBG version 1.0 is expected later in the month on PC. The title is currently in early access on Windows PC and Xbox One.