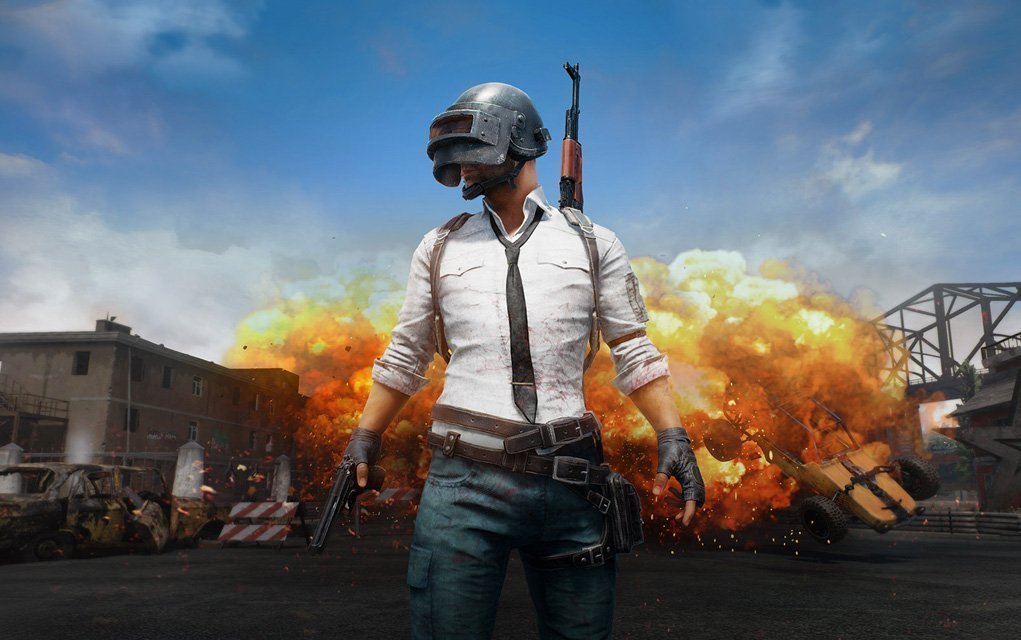 Alongside changes to the Erangel map.

PUBG cross-play between Xbox One and PS4 is coming in October as part of the game’s Season 4, PUBG Corp today announced.

“We are thrilled to announce that cross platform play is coming to PUBG on consoles! This has been, hands down, the most requested feature since we launched on consoles and we’re so happy to finally provide this for our console community on Xbox One and PlayStation 4,” PUBG Corp wrote on Xbox Wire.

“Our first goal with cross platform play was for 100 players from both console communities to be able to play in the same match. Our second goal was to improve our matchmaking times, which we expect to be shorter for due to the wider matchmaking pool. Shorter wait times and more enemies on the battlegrounds = more opportunities to earn those chicken dinners. WIN.”

The feature will be available on the PTS in late September, with full availability on Xbox One and PS4 expected in early October. Season 4 also brings “massive, stunning visual update to the original PUBG map, Erangel” and a new Survivor Pass.