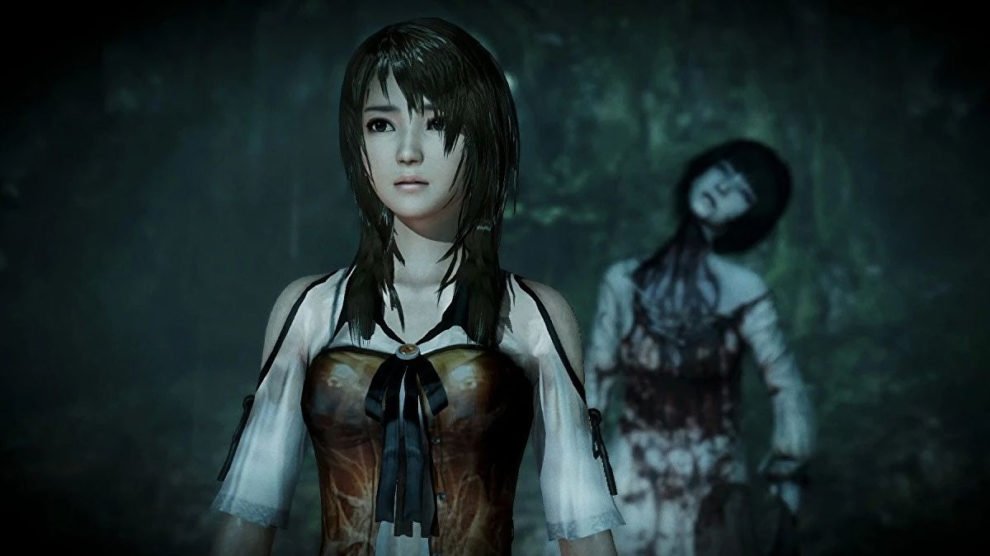 The title “takes players to the eerie Mt. Hikami, a sacred location haunted by bizarre and unfortunate occurrences – and a place where the water is believed to be housed by vengeful spirits,” Koei Tecmo said. “Through the eyes of Yuri Kozukata, Ren Hojo, and Miu Hinasaki, they will rely on just a flashlight and a unique camera – the Camera Obscura – with the ability to take pictures of ghosts, as they explore the mountain to find those who have disappeared. Will players be able to repel the deadly ghosts and uncover the mysteries surrounding Mt. Hikami?”