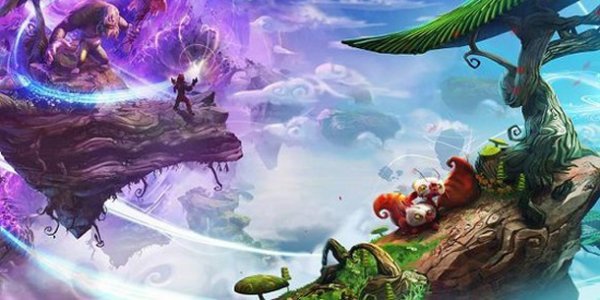 Project Spark’s Xbox One beta will take place in February

Even though the Project Spark PC beta in already in full swing, Microsoft Game Studios recently confirmed that the game’s Xbox One beta isn’t due until February 2014.

Microsoft also confirmed that those who’ve already received PC beta invites will also get one for the Xbox One version.

Project Spark is expected later in the year for PC, Xbox 360 and Xbox One.