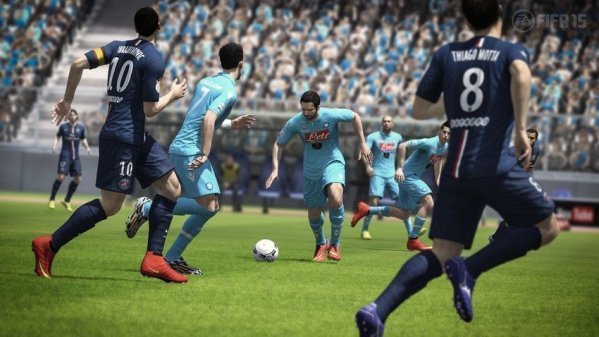 EA Sports recently announced that both the Xbox 360 and PS3 versions of FIFA 15 will not include its Pro Clubs mode.

Pro Clubs will be included within the Xbox One and PS4 versions of the title.

“While some things have to move solely to the newer consoles, the EA Sports FIFA team bringing you a great football experience on PS3 and Xbox 360 have focused on gameplay innovation, Team Management, Career Mode, FIFA Ultimate Team, and authentic leagues, teams, and kits that mirror the game on PC, PS4, and Xbox One,” EA continued.

EA recently announced that Online Team Play will be delayed, and worse yet, that the EA Sports Hockey League won’t be included in NHL 15 on Xbox One and PS4.