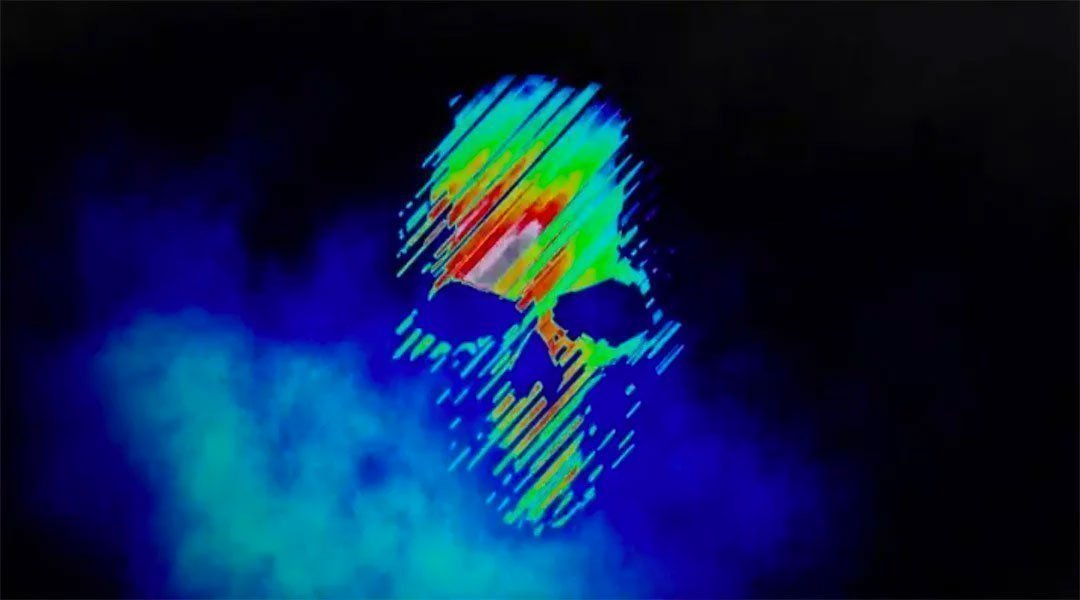 The Predator heads to Ghost Recon: Wildlands‘ special “The Hunt” event later in the week.

No, seriously — check out this not-so-subtle tease, below:

The sights (or, rather, what you can’t see), the sounds — that’s definitely the Predator, eh?

The famed hunter will be added to Wildlands as part of its “The Hunt” event, which beings 14 December — so, pretty darn soon. Ubisoft said it will fully detail the event — and its star — ahead of time. We’ll keep you posted as we learn more.

How’s that for a surprise, eh? Ghost Recon: Wildlands is available now on Windows PC, Xbox One and PS4.