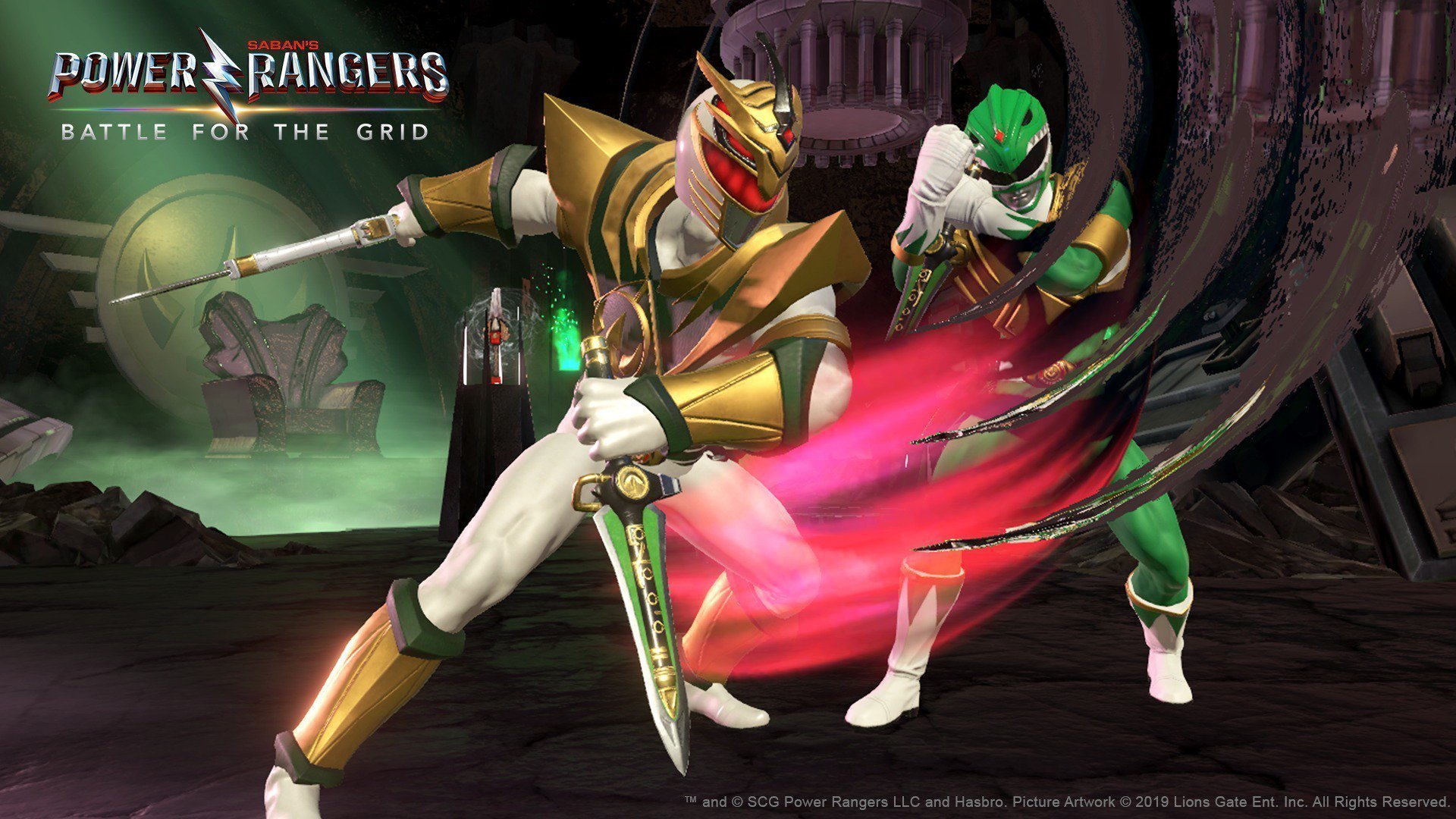 A bit of a rolling release date, depending on the platform you're after.

Power Rangers Battle for the Grid release dates — yes, that’s plural — have been detailed by Hasbro.

The game will feature a global release on Xbox One and Nintendo Switch on 26 March 2019, while its PS4 release will be split across Europe (28 March) and the Americas (2 April). It’s likely Australia will have access to the PS4 release at the same time as Europe on 28 March; we were unable to find a local listing on the PlayStation Store at the time of writing.

A Windows PC release is also planned for later this year, in the Australian winter.

Those who choose to pre-order that game will receive a Green Ranger V2 character skin and a digital art book.

Expect Power Rangers: Battle for the Grid on Xbox One, PS4 and Switch from 26 March.