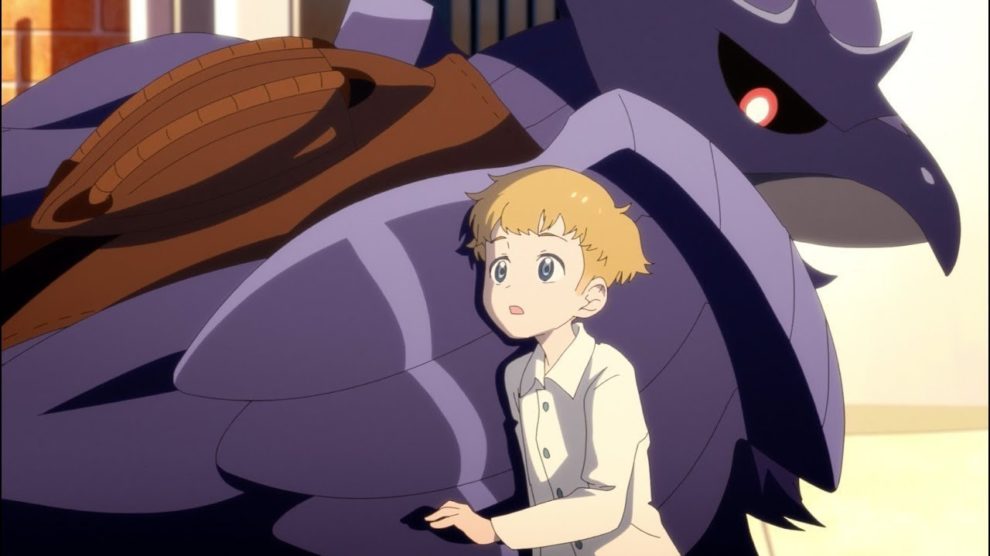 The first episode of Pokemon Twilight Wings, a new animated series, is available now on YouTube.

“John is a young boy who’s been hospital-bound from an early age,” The Pokemon Company said of the first episode, Letters. Ever since he saw his first Pokémon battle on TV, he’s been a big fan of Champion Leon—and he’s dreamed of watching one of Leon’s matches in a stadium. Could a visit from Chairman Rose pave the way for his dreams to come true?”

Each episode in Twilight Wings will be available on YouTube, spaced a month apart. The series will continue on into this year. Pokemon Sword and Shield is available now on Nintendo Switch.