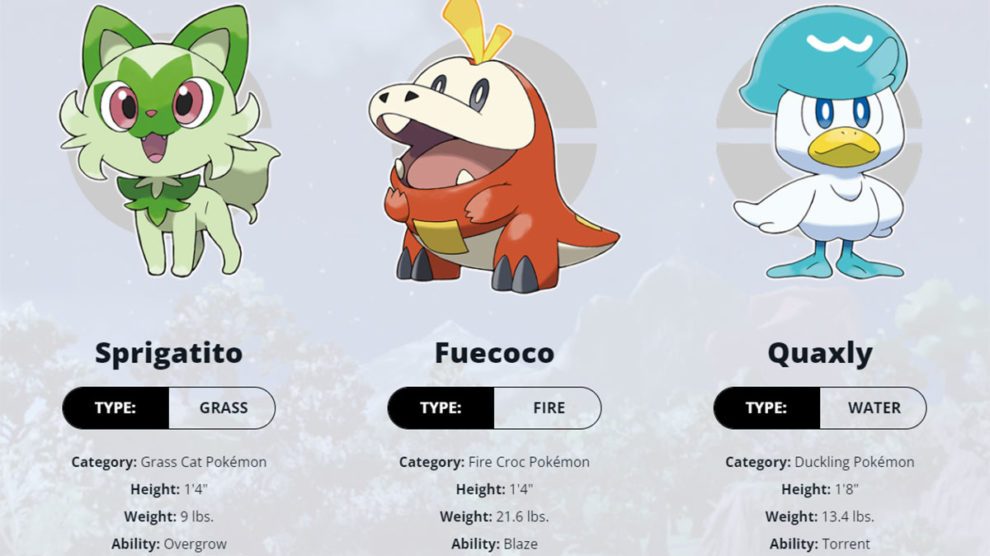 A host of Pokemon Scarlet and Violet leaks have showcased new Pokemon ahead of the release of the two games.

First, a Pokemon Go dataminer leaked Gimmighoul, a new character that actually made an appearance within an earlier Scarlet and Violet trailer.

It’s expected Gimmighoul will be present in both Pokemon Go and Scarlet and Violet.

Oh wow. It’s hard to make out, but this was visible in a recent Pokémon Scarlet & Violet trailer. It was likely left in the trailer by accident. pic.twitter.com/DJeKoYSsto

Earlier this week, details of Scarlet and Violet‘s starter Pokemon and their evoltions began to leak, prompting DMCA takedowns to be filed by Nintendo.

While it’s possible these leaks are misrepresentative, it’s probably best for Pokemon Scarlet and Violet fans to start muting keywords if they don’t want to be spoiled.

Pokemon Scarlet and Violet heads to Nintendo Switch on 18 November. 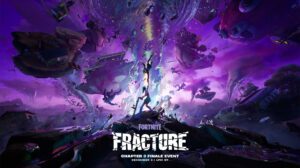 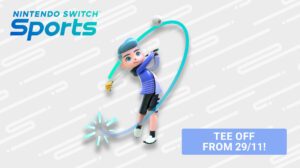