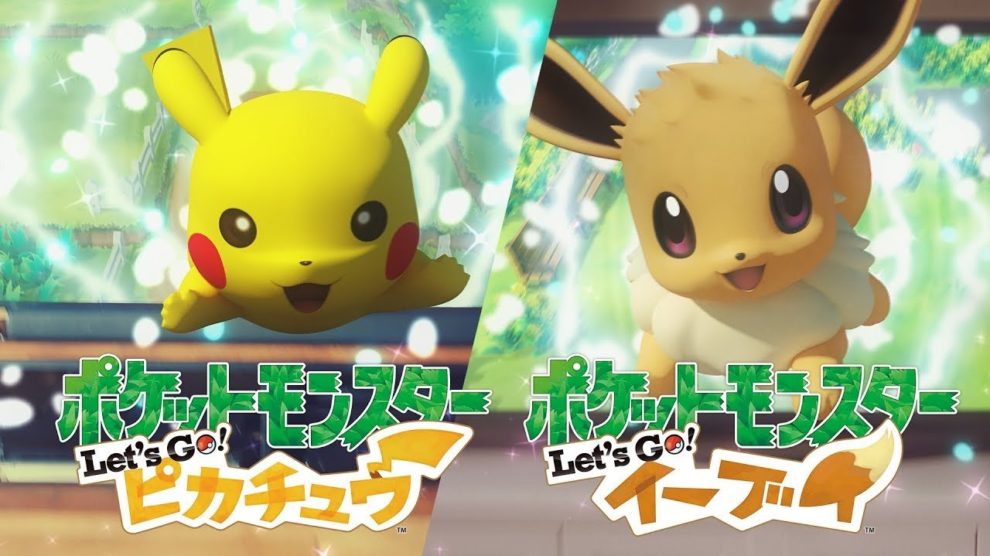 Here’s the exclusive Pokémon per each version:

Trading in-game hasn’t been detailed (nor confirmed), but you are able to transfer Pokémon from Pokémon Go — this may be the easiest way to fill in the gaps. It’s certainly cheaper than buying two copies of Pokémon Let’s Go.

Pokémon Let’s Go Pikachu and Eevee will both be available from 16 November on Switch.