Home » News » Plex, NHL apps heading to Xbox One within the week 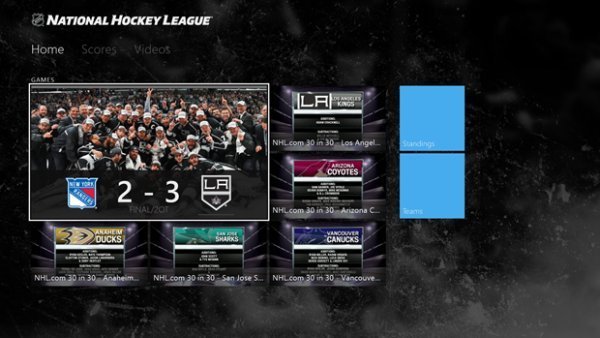 Major Nelson took to his blog yesterday to advise that Plex and NHL GameCenter will soon be heading the Xbox One.

Plex is an app that allows for streaming of your personal media library to the Xbox One itself, much like similar, non-apps like TVersity or Rivet. That app will be available — at least in America — sometime this week.

In time for the new hockey season, Major Nelson also advised that NHL GameCenter will be making its debut on Xbox One this year. This subscription-based service provides for streaming of most NHL games. The NHL app will also be available this week, and is already available on Xbox 360, PS3 and PS4.

Australian availability of both apps has been confirmed by a representative of Xbox Australia.