Home » News » Here are your PlayStation Plus free games for March 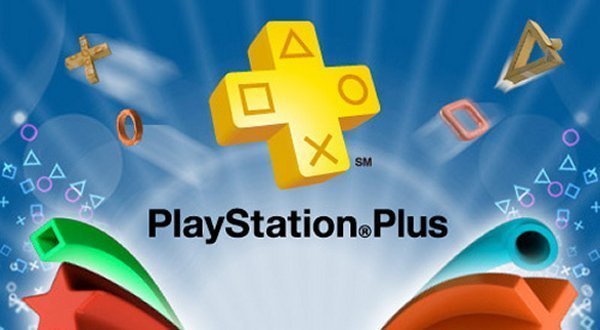 On the PlayStation Blog March’s Instant Game Collection additions have been announced. From 5 March subscribers will be able to download one PS4 title, two PS3 titles and two PS Vita titles.

On PS4 subscribers will get access to twin stick shooter Dead Nation: Apocalypse. On PS3, Tomb Raider and Brothers:  A Tale of Two Sons and on PS Vita, Pixeljunk Monsters Ultimate HD and Smart As.

https://youtu.be/qD9r49_5DZc
Yesterday we reported that Dead Nation: Apocalypse would be coming to PS4 and that it was likely to be a part of March’s PlayStation Plus offerings and we can now confirm it.

Tomb Raider is the 2013 reboot of the franchise and has received widespread critical acclaim. It was recently ported to PS4 and Xbox One.

Brothers: A Tale of Two Sons is puzzle platformer that makes interesting use of the controller to tell a heart-felt story. Pixeljunk Monsters Ultimate HD is a classic tower defence game and Smart As is a social brain training game that make players use their Vita in ways they never imagined.

What do you think of March’s offerings? 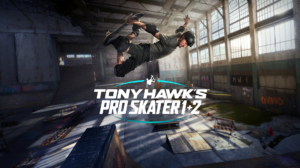 PlayStation Plus free trial adds 7 days to a subscription 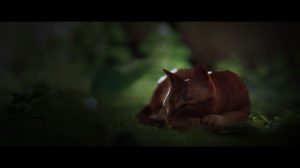 Here’s a gallery of the cat sleeping inside Stray