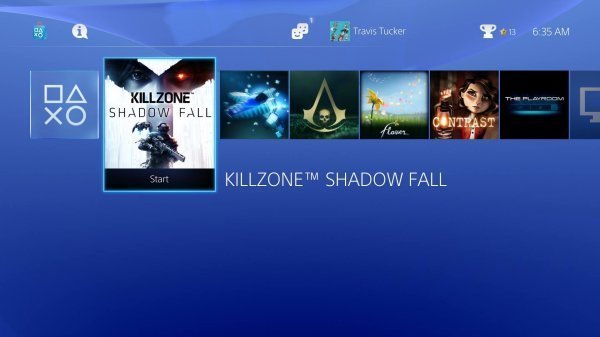 PlayStation Australia took to Twitter last night to announce that firmware update 1,71 for the PS4 was available for download.

Update 1.71 weighs in at 194MB and follows from recent update 1.7 which included Share Factory, the ability to save screenshots and videos to external USB and the option to toggle off HDCP for game capture via HDMI.

Compared to 1.7, update 1.71 is fairly inconsequential with the patch notes stating, “System software stability during use of some features has been improved.”

You can download the update directly to your PS4 or by following this link or this one.