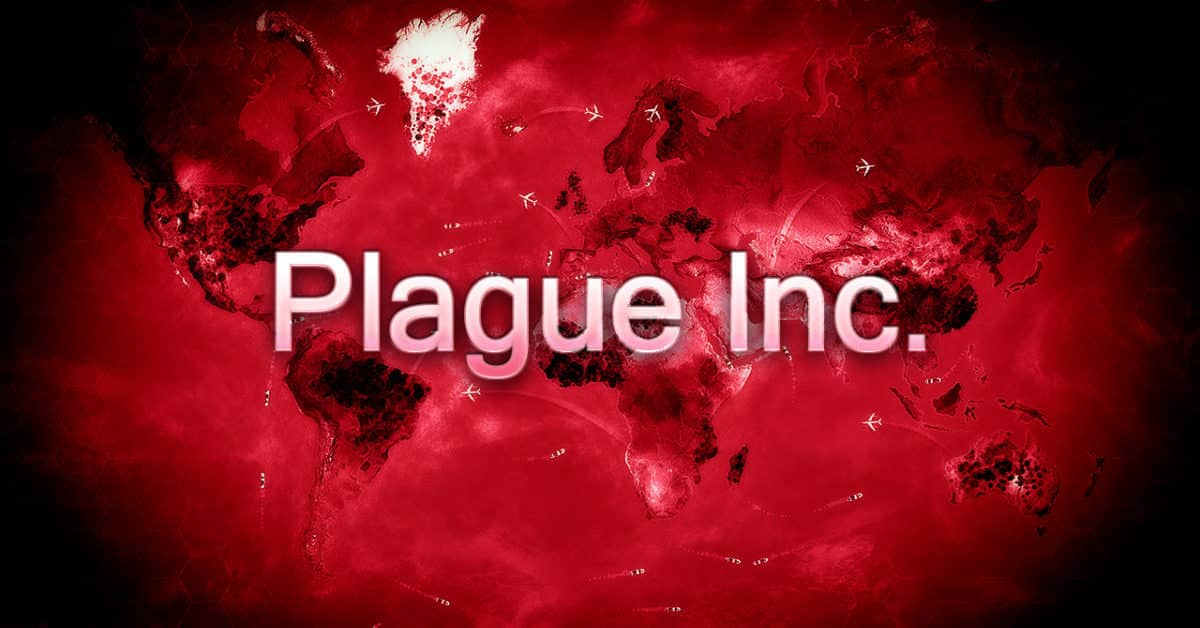 This is a real thing and that is disappointing.

Disease simulator Plague Inc. will add anti-vaxxers to its sandbox after a successful petition by fans.

Developer Ndemic Creations acknowledged a Change.org petition to include anti-vaxxers into the game and said it would do so if the petition reached 10,000 signatures.

True to its word, Ndemic said it is in the process of developing the scenario now.

“Alright, alright! You spoke, we listened,” Ndemic tweeted. “Neurie’s [the game’s mascot] very happy to hear that we’re going to start figuring out anti-vaxxers soon. He’s dying to try and get inside their heads.”

“We’re currently working out how Anti-Vaxxers will work in the game — we have a few ideas that we’re trying out and running them through our algorithms. (The biggest challenge is that if everyone in Plague Inc.’s global simulation suddenly stopped getting vaccinated then it would be a very easy game to win!),” the game’s creator, James Vaughn, told Eurogamer in a further conversation.

While it’s funny in a video game, it’s not in real life folks — don’t believe the myths about dangers stemming from vaccinations. For more on busting anti-vaxxing myths, check out this hub from the American Council on Science and Health.