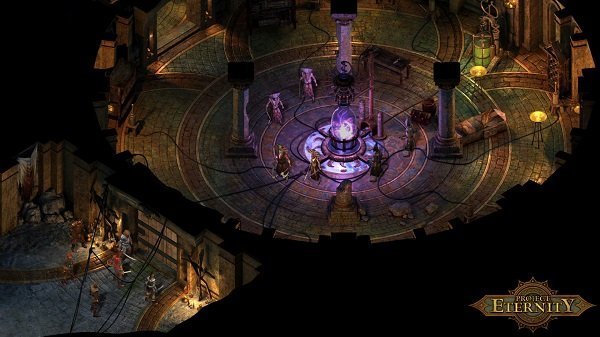 Obsidian’s kickstarter funded RPG Pillars of Eternity has been delayed into early 2015, to “incorporate as much feedback (from the backer beta) as possible” according to a statement made on the Obsidian forums.

Originally scheduled for a late 2014 release, this isn’t a huge push and more of a chance to polish the game and eliminate bugs. As one of the original wave of highly funded Kickstarter projects, funded to the tune of nearly $4m USD in October 2012, anticipation is high for the latest RPG from the Fallout: New Vegas and Knights of the Old Republic 2 developers. Seeing how those games launched, I doubt many fans will complain about some extra polish and bug fixing. 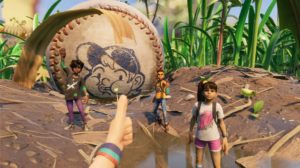