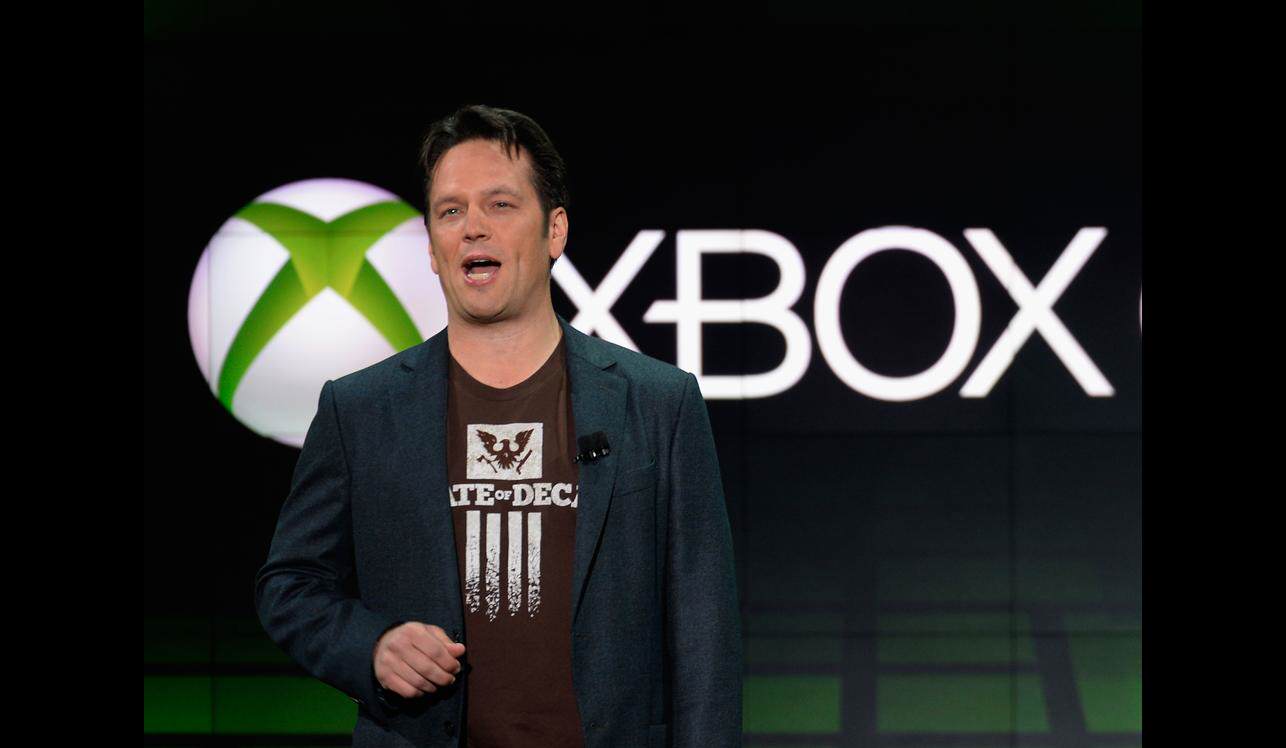 Head of Xbox Phil Spencer has said that it’d be “great” if original Xbox games could make their way onto the Xbox One, but it’s not the priority right now. When speaking to Gizmodo Brazil recently, Spencer noted that he’d love to see that kind of backwards compatibility but that the Xbox team were focusing on 360 games for now.

Earlier this year Spencer also expressed his interest in seeing 360 games ported onto Windows 10. “It’s something I want to do, [and] I would love to have the ability to play Xbox 360 on PC at some point,” he said.