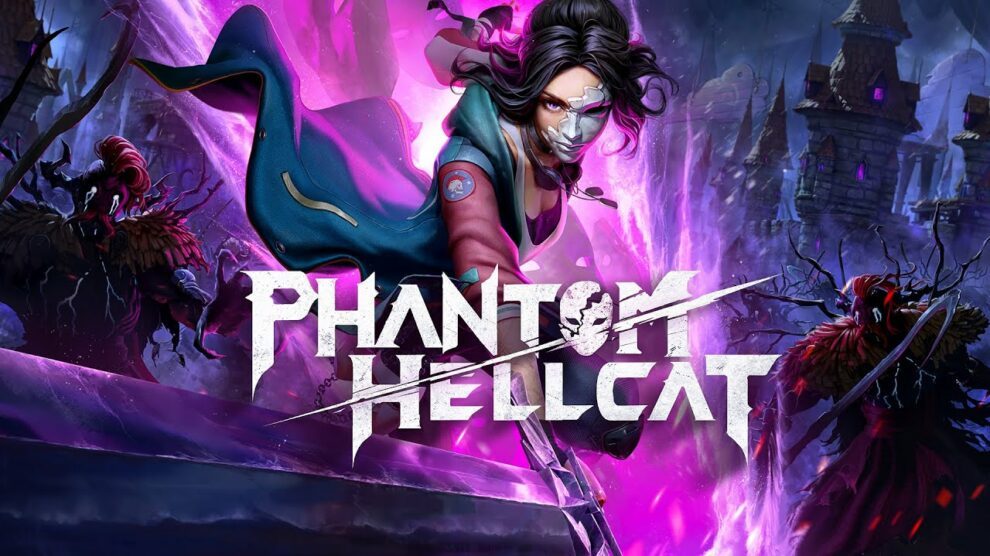 Phantom Hellcat was today announced by All in Games, the publisher of Ghostrunner and Chernobylite and internal development studio Ironbird Creations.

“Break a leg as Jolene, a rebellious young woman who makes the grave mistake of breaking the seal upon a cursed theater filled with dangerous dimensions full of pompous props,” the pair said of the action-adventure hack ‘n’ slasher. “The theater’s seal holding back the darkness weakens until the evil trapped within takes Jolene’s mother hostage. Soon, twisted stories of humanity will begin to escape and wreak havoc upon the world.”

“Ironbird Creations was established in an effort to create high-quality new action IPs,” said Creative Director, Norman Lenda. “The team has a lot of nostalgia for the era of action games from the 2010’s and wanted to revisit it together.

“Lately action games have leaned more toward the ‘souls-like’ and ‘rogue-like’ subgenres and are missing the classic DNA,” Lenda continued. “Phantom Hellcat will bring hack-n-slash titles back to their roots!”

You can check out a teaser trailer below.

The title of this post mistakenly referred to the developer as it’s publisher. It has since been corrected.