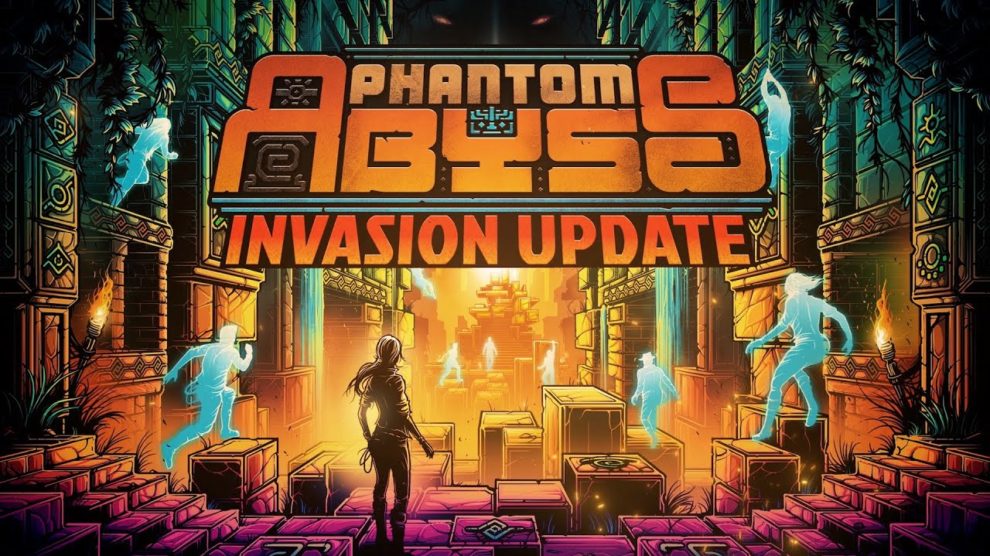 Head on over to Steam!

“Temples are now a single path toward the Inferno for all who enter, confining every lost soul to start alongside the player from the moment they step inside,” developer Team WIBY said of the update.

“Relic Rooms in the Ruins and Caverns now contain multiple relics, but players may find themselves confronted with nothing more than a bag of sand if luckier looters beat them to the prize. However, the Inferno now holds the key to freeing the phantoms and sealing a temple forever.”

The update also offers up new obstacles in the form of vertical spinning blades, rolling logs with varied patterns and speeds and homing bombs that chase players down as they try to survive to the end of a temple.