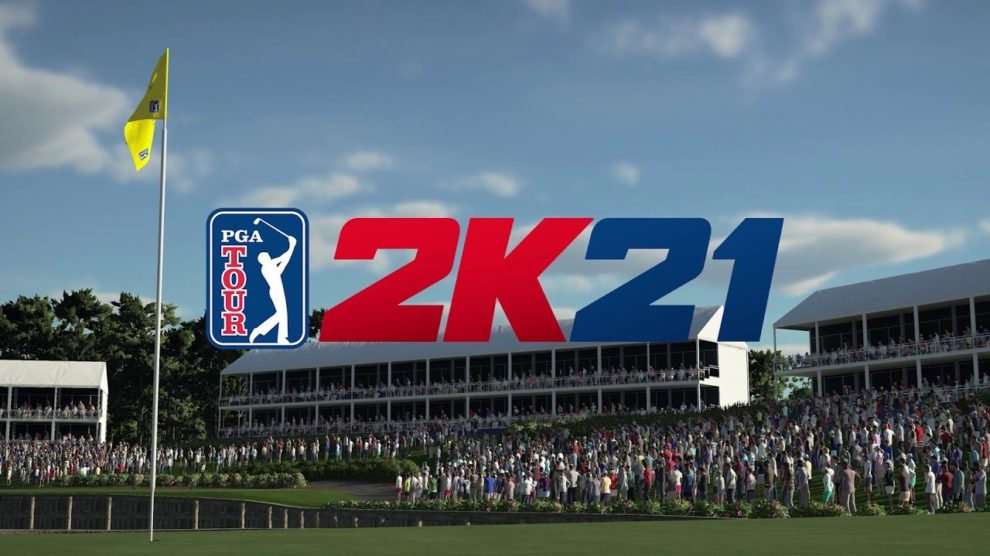 PGA Tour 2K21 has been teased today ahead of a full announcement next week.

The tease comes in the form of a seventeen-second video, below, which shows off a hole on the Players Stadium Course. That’s about it really, though the trailer also confirms that PGA Tour 2K21 is being developed by HB Studios, the same team behind golfing titles The Golf Club, The Golf Club 2 and the horribly-named The Golf Club 2019 Featuring PGA Tour.

Expect to hear more about PGA Tour 2K21 on 14 May. Until that time, take a look at the tease below.

We expect PGA Tour 2K21 later this year on at least Xbox One and PS4.