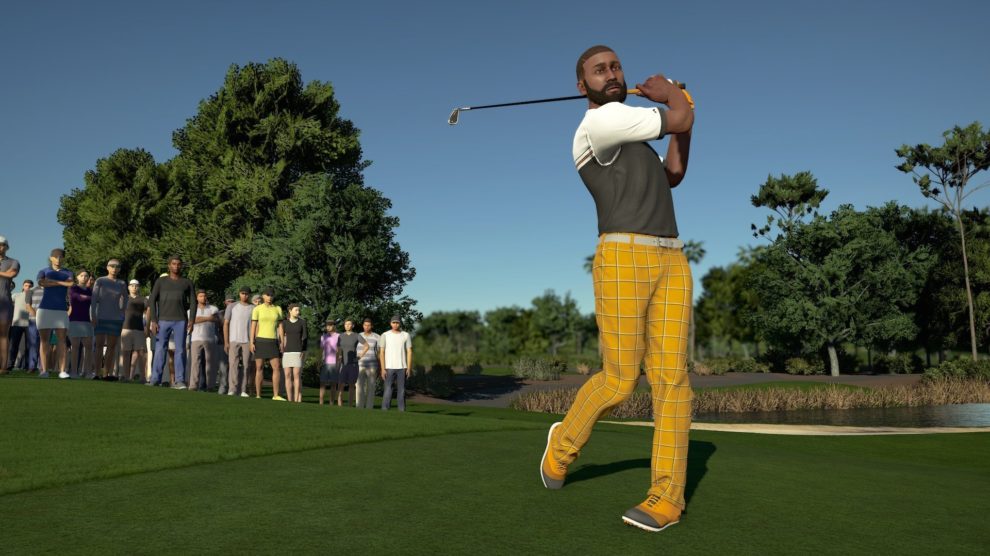 PGA Tour 2K21 release date has been set for 21 August across Windows PC via Steam, Xbox One, PS4, Switch and Stadia where available, 2K today announced.

“Being chosen to be the first-ever cover athlete for the premiere PGA TOUR 2K game is a tremendous honor,” said Justin Thomas, 2017 FedExCup Champion, PGA Championship winner and former World #1 on the Official World Golf Ranking. “I’m excited to join the 2K family and challenge players everywhere on the digital links.”

Thomas will be joined by 11 additional PGA Tour pros in the title, also including 15 licenses PGA Tour courses and a course designer. Moreover, the game will feature a broadcast-style presentation with play-by-play from Luke Elvy and analyst Rich Beem.