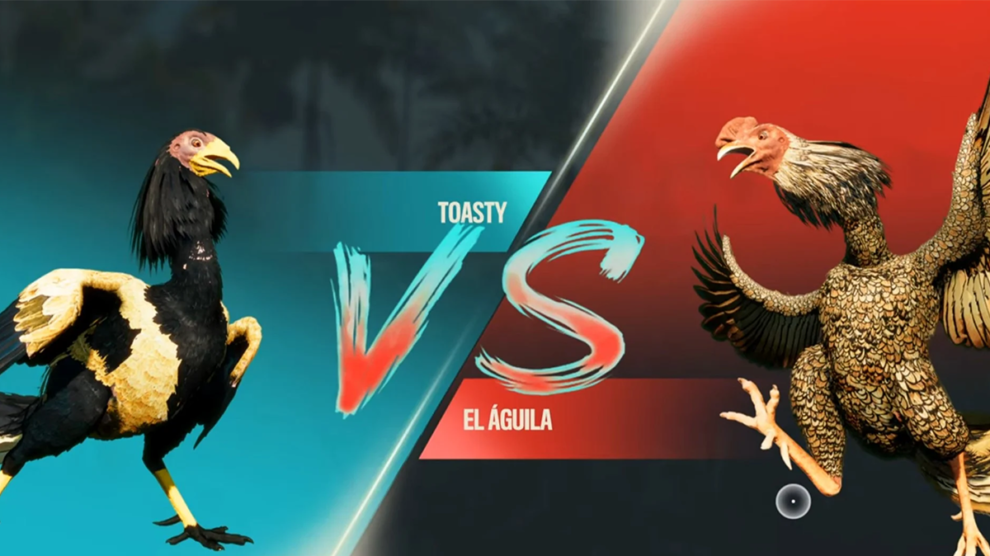 "Turning a horrific blood sport like cockfighting into a Mortal Kombat–style video game match is a far cry from real innovation."

Animal rights group PETA has called on Ubisoft to remove a cockfighting mini-game found within the recently released Far Cry 6.

“Turning a horrific blood sport like cockfighting into a Mortal Kombat–style video game match is a far cry from real innovation, as today’s society is strongly opposed to forcing animals to fight to the death,” PETA Latino’s Alicia Aguayo said in a statement.

“Roosters used in cockfights are fitted with sharp spurs that tear through flesh and bone, causing agonizing and fatal injuries,” Aguayo continued. “PETA Latino urges Ubisoft to replace this reprehensible minigame with one that doesn’t glorify cruelty.”

We gave Far Cry 6 a 4.5/10 in our recent review, calling it “an oversimplified iteration” that pales in comparison to Far Cry 3, 4 and 5.