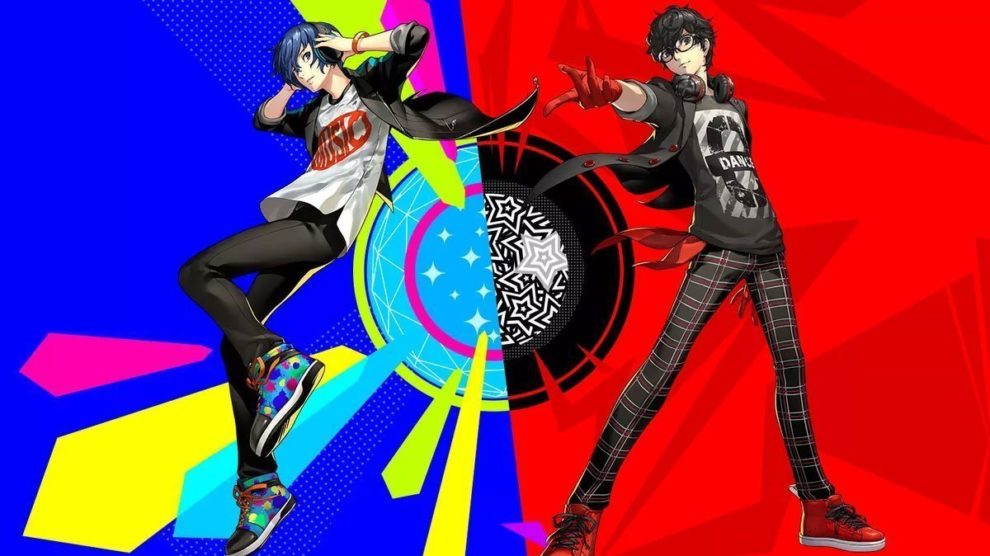 Persona dancing games Persona 3 Dancing in Moonlight and Persona 5 Dancing in Starlight were today confirmed for a western release on PS4 in 2019.

Two new trailers were today released to celebrate. They’re below.

Both titles feature the following, according to developer Atlus:

We’ve got some hands-on time with the games booked in for E3 2018, so expect our thoughts in the coming weeks.

Both Persona 3: Dancing in Moonlight and Persona 5: Dancing in Starlight head to PS4 in 2019. The titles are currently available in Japan (albeit with slightly different names).