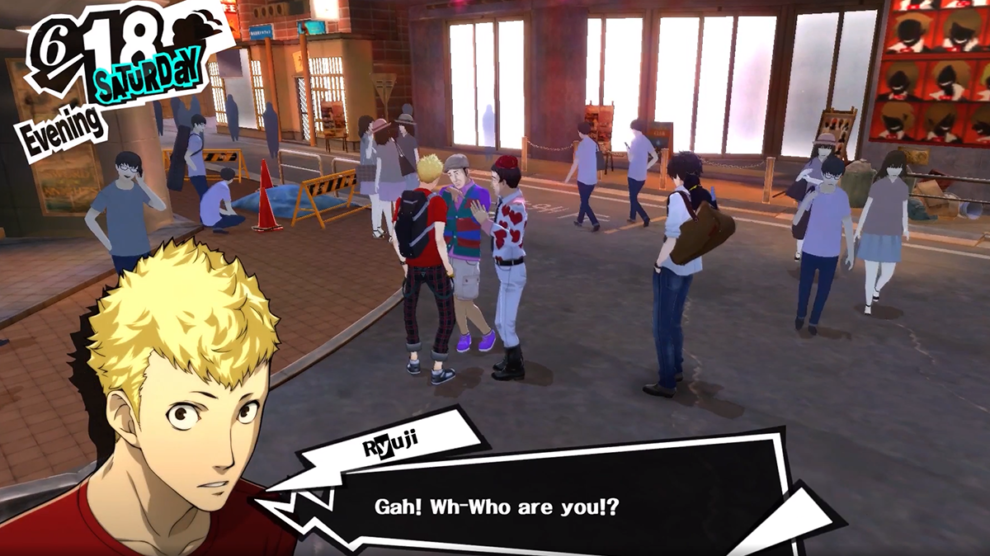 Persona 5 Royal will remove homophobic scenes in its western release, Atlus has confirmed.

Speaking with IGN, Atlus Communications Manager, Ari Advincula, said that a handful of scenes — particularly, ones involving Ryuji and two effeminate males — will be updated to no longer show homosexuality in a “negative light”.

“We actually were able to go through some of the lines that players may not have received as well, look at that feedback, and then [update it] for the current generation,” Advincula said of localisation efforts concerning both Persona 5 and Persona 5 Royal.

Advincula continued onto say that Royal was a “chance to make it right”.

“I think the community had a very strong response to that, and you saw that, and that was definitely altered for Royal,” he continued.

“As a localisation manager, I really cannot do too much about what has already made it into the game. Our team members felt a little bit of awkwardness about when working on it. And with Royal, we were determined to see if we could do something about it at least localisation-wise.”