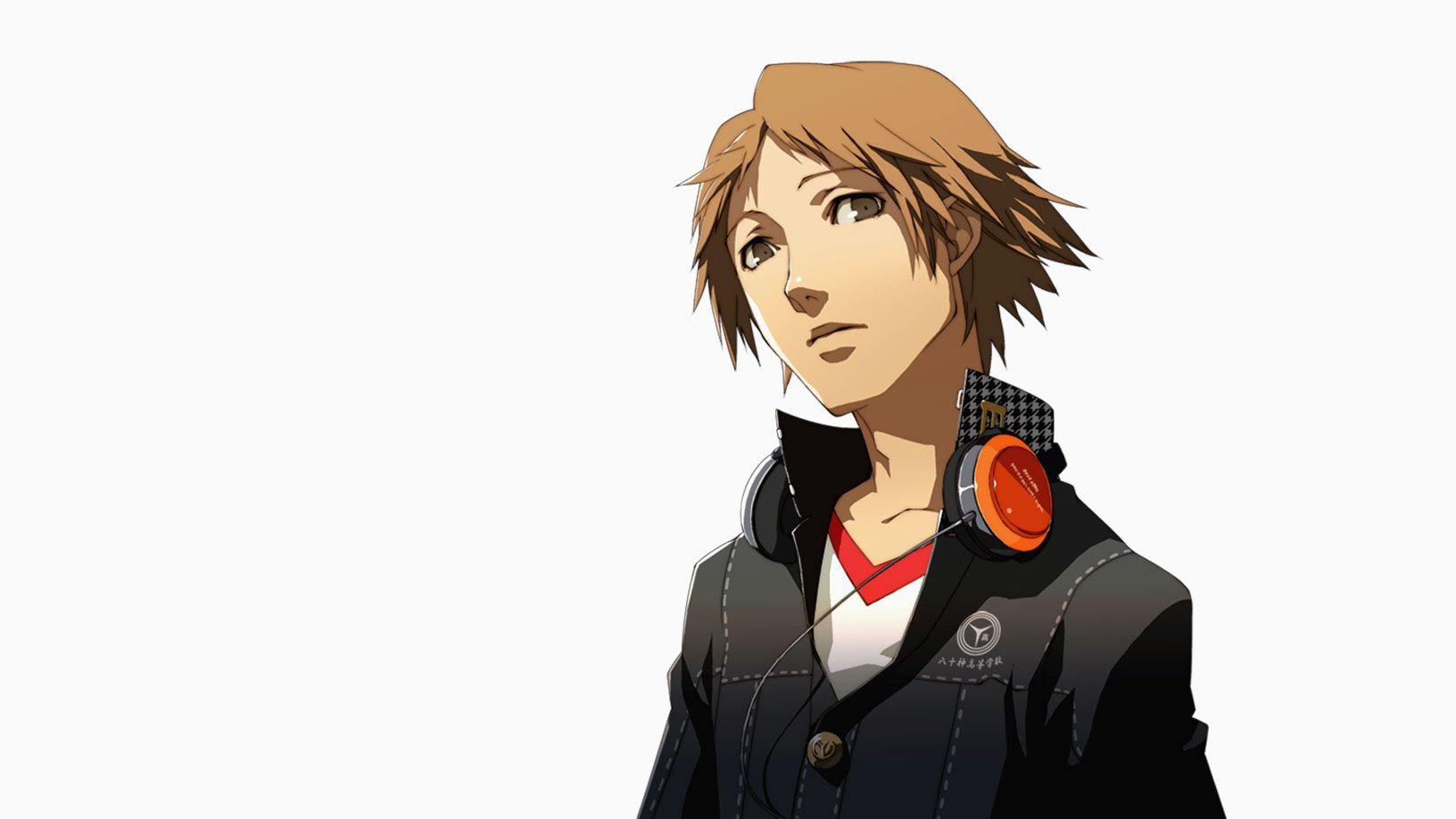 The option to romance Yosuke was originally considered for the game, with unused voice lines present in previous releases (below). Rather than allowing the male protagonist player to romance Yosuke, the relationship was a friendship instead.

Modder MadMax1960 has begun to amend that link back to a romance, with a short demo (below) showing progress. There’s no word on when the mod will be completed, nor available for players to engage with, but we’ll keep you informed as we learn more.

Persona 4 Golden is now available on Windows PC via Steam, following the game’s original release on PS2 in 2008 and Vita port in 2012.