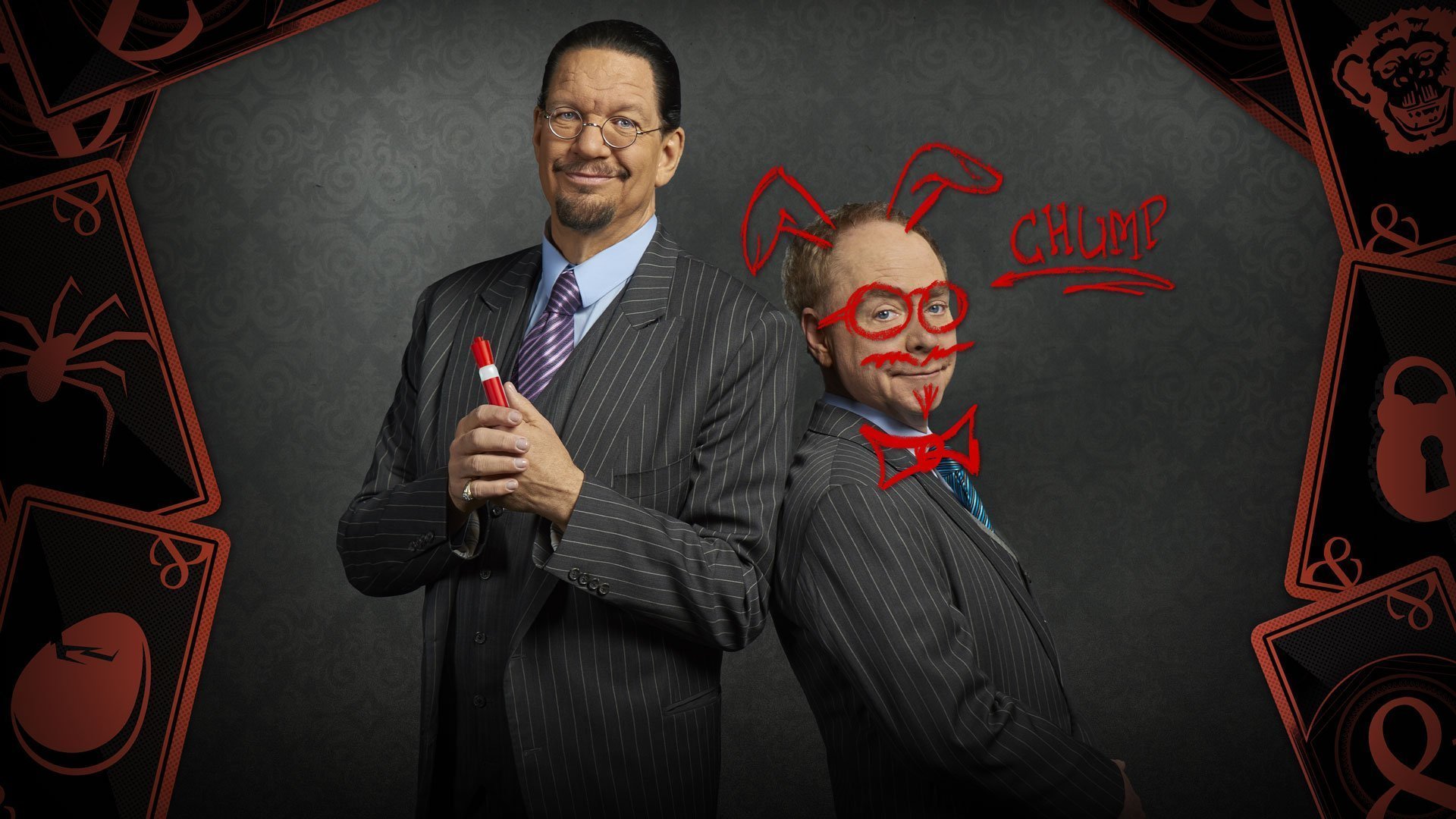 The Penn & Teller VR game is all about facing your fears

A Penn & Teller VR game was today announced by the duo and will be available in the coming weeks.

Shown off in the game’s announcement trailer, below, were mini-games that have you cleaning windows of a high-rise, sorting eggs, shrunken-down and sitting in Teller’s mouth as he catches a bullet from Penn and reading a Great American Novel (TM?) in one sitting.

Penn & Teller VR heads to Oculus Quest, Oculus Rift and the HTC VIVE on 27 June, followed by a PlayStation VR release on 9 July.