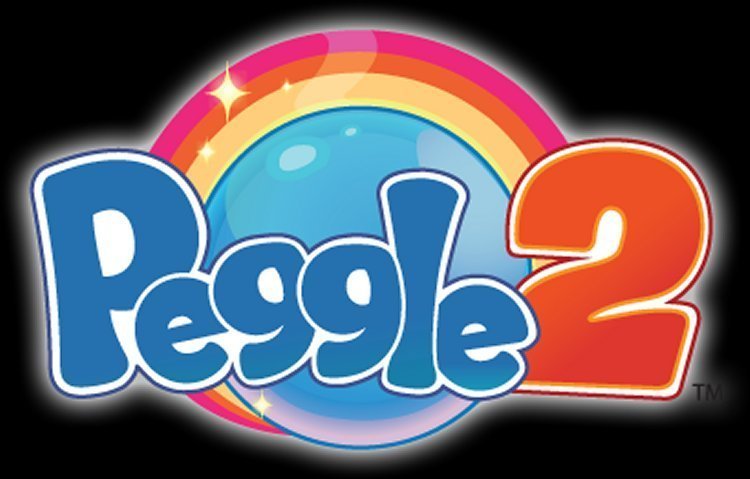 First released for Xbox One last December and then for Xbox 360 in May, Peggle 2’s Xbox exclusivity is set to end on October 14.

Since its release EA has added several Peggle masters as DLC. The tweet — above — shows PlayStation 4 box art suggesting the potential for a physical release. More as we have it.

Peggle 2 will be available for PS4 on 14 October. It’s available now for Xbox 360 and Xbox One.