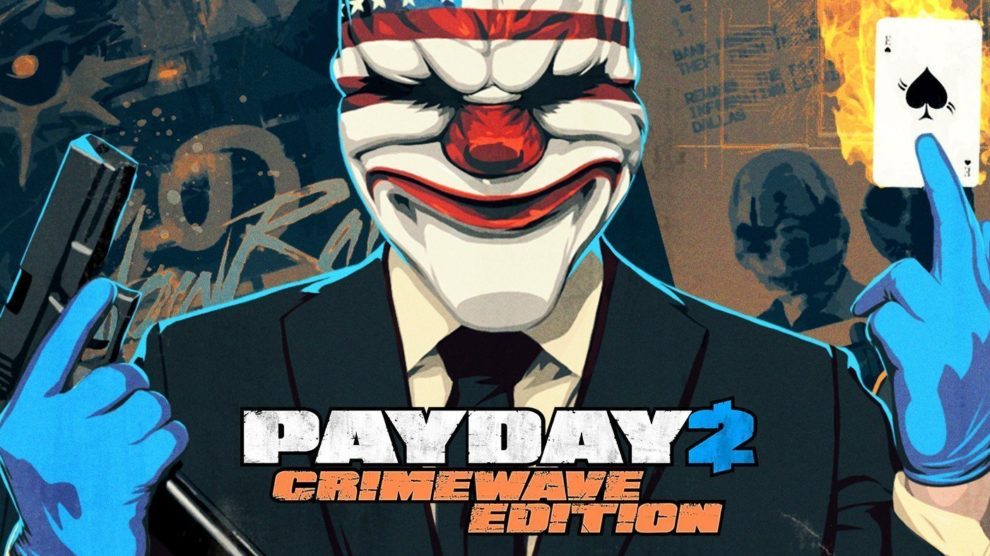 Payday 2 was announced to be coming to current-gen in February, but at the time no firm release date was given.

Now, developer Overkill Software, has announced that Payday 2: Crimewave Edition will be launching on both PS4 and Xbox One 12 June in Europe (and presumably Australia) and 16 June in North America.

Coming to both digital stores and retail, Payday 2: CE will cost $79.95 at retail and $69.95 for PS4 from the PlayStation Store. At the time of writing, no listing is available on the Xbox Games Store.

Those who pre-order from EB and the PlayStation Store will gain access to the “Hardtime Loot Bag” which includes;

Payday 2: Crimewave Edition will be available for PS4 and Xbox One on 12 June. 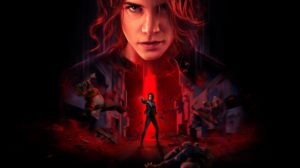