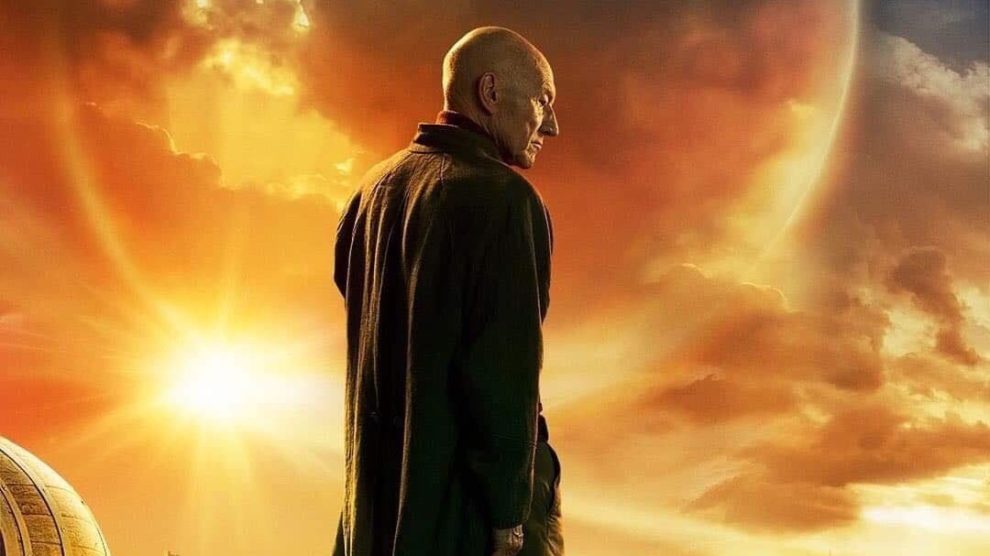 Star Trek Picard star Patrick Stewart has explained how his character, Jean-Luc Picard, has changed since we’ve last saw him.

“Picard finds its hero living in near-isolation on a very un-cosmic French vineyard,” Stewart told Variety. “He is retired and estranged from Starfleet, the interstellar navy to which he devoted most of his life. He’s haunted by a pair of catastrophes, one personal, the other societal — the death of his android colleague Lt. Cmdr. Data and a refugee crisis spawned by the destruction of the planet Romulus. When those two seemingly disparate strands of his life cross, Picard returns to action, this time without the backing of a Starfleet whose moral center has shifted.”

Stewart drew parallels between Picard and the current state of the world, saying the show “was me responding to the world of Brexit and Trump and feeling, ‘Why hasn’t the Federation changed? Why hasn’t Starfleet changed?’ Maybe they’re not as reliable and trustworthy as we all thought.

Star Trek Picard debuts on 24 January 2020. It will air on CBS All Access in the USA, the CTV Sci-Fi Channel and CraveTV in Canada and on Amazon Prime Video elsewhere.