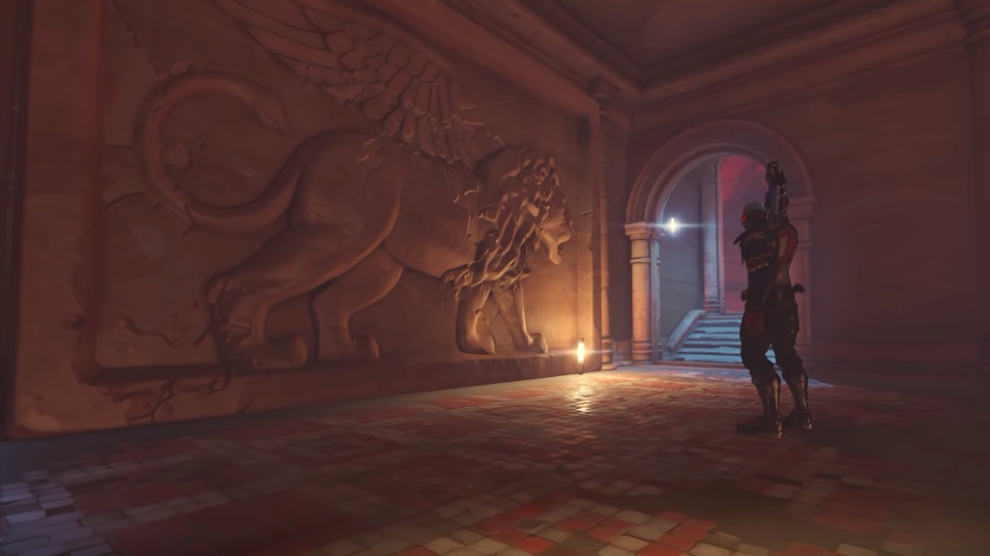 Overwatch‘s next map, Petra, has been showcased in a new video by Activision Blizzard.

“A group of archaeologists have begun an excavation and preservation project among the ruins of Petra, a new Deathmatch map that puts all heroes on their own, facing off against one another until one hero scores enough eliminations to win the match,” the video’s description reads.

“Take in Petra’s majestic views, from high vistas to twisting passageways and deep caverns. Travel along deadly cliffs, but be careful to not fall off! A dilapidated bridge stretches across the map, and the ground underneath it can crumble away to reveal a lethal pit. Hopping on a green jump pad will boost you up to Petra’s higher levels and unlock new strategic possibilities for you…”

You can check out the video below.

What do you make of Overwatch‘s next map?