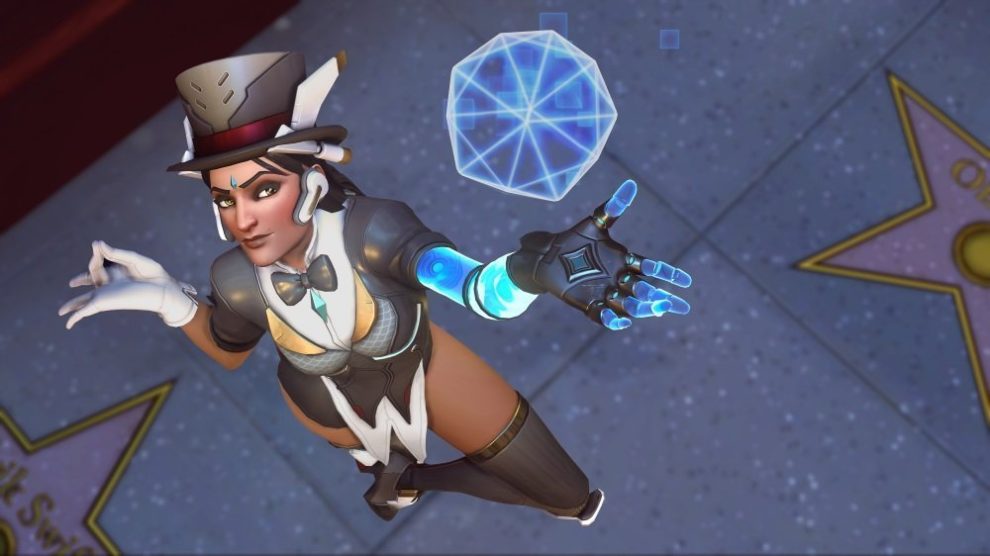 Overwatch LFG functionality has been added to the game via Patch 1.25 on its PTR (public test realm), Blizzard today advised.

In addition to the LFG (looking for group) functionality, the patch also adds the ability to positively endorse another player and brings tweaks to Symmetra and the Horizon map.

Full patch notes are below:

We’ll let you know when the functionality heads to the game proper.

Overwatch is currently available on Windows PC, Xbox One and PS4 — a special Anniversary event is running across all three platforms.