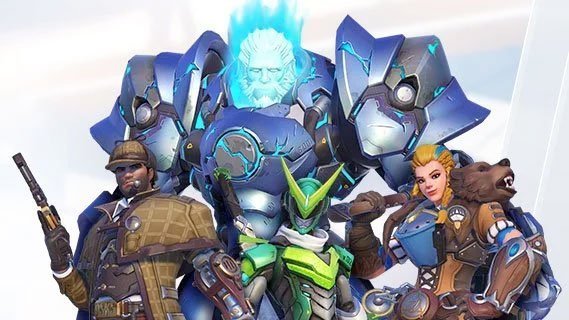 Time to revisit some old favourites.

The Overwatch Anniversary 2021 event is live now, offering players a chance to jump back into some old favourites.

The Event is live from today, 19 May, and will run until 9 June here within Australia.

The Brawl Vault, an offering that basically recreates each of Overwatch‘s annual events, will provide a daily rotating roster of fun stuff to do, as follows:

All times above have been adjusted to suit Aussie calendars. 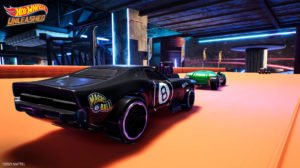