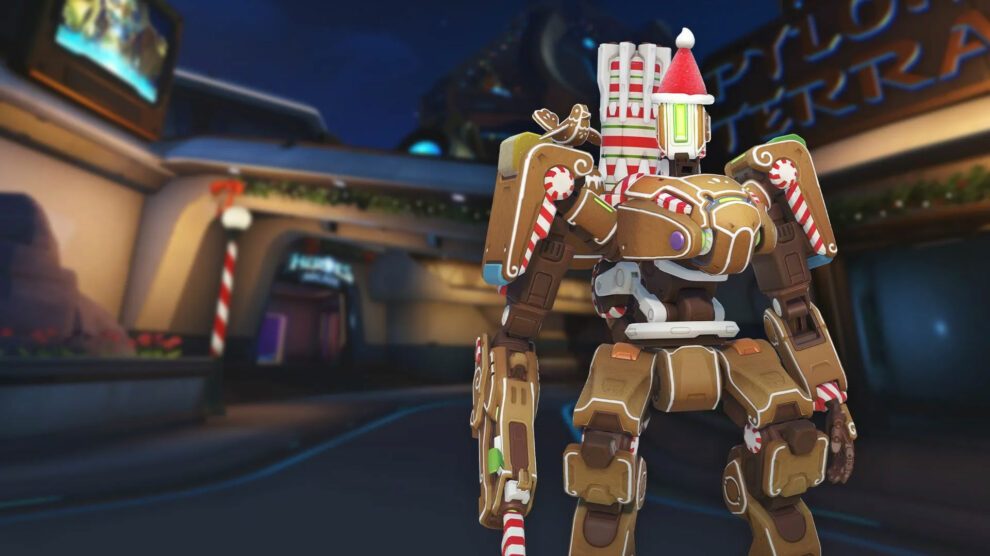 And at a great price, too!

The Overwatch 2 Winter Wonderland 2022 event is on now and comes complete with a Gingerbread Bastion skin for only 1 Overwatch Coin.

You can take a look at the skin in question above.

“If you are new to Overwatch 2 and don’t have any Overwatch Coins yet, here’s a cool tip: Completing weekly challenges in the game will award Overwatch Coins for free,” Activision Blizzard said over on Xbox Wire.

Moreover, Xbox players are able to redeem Microsoft Reward Points for Overwatch Coins if you want the Bastion skin but don’t have time to actually play.