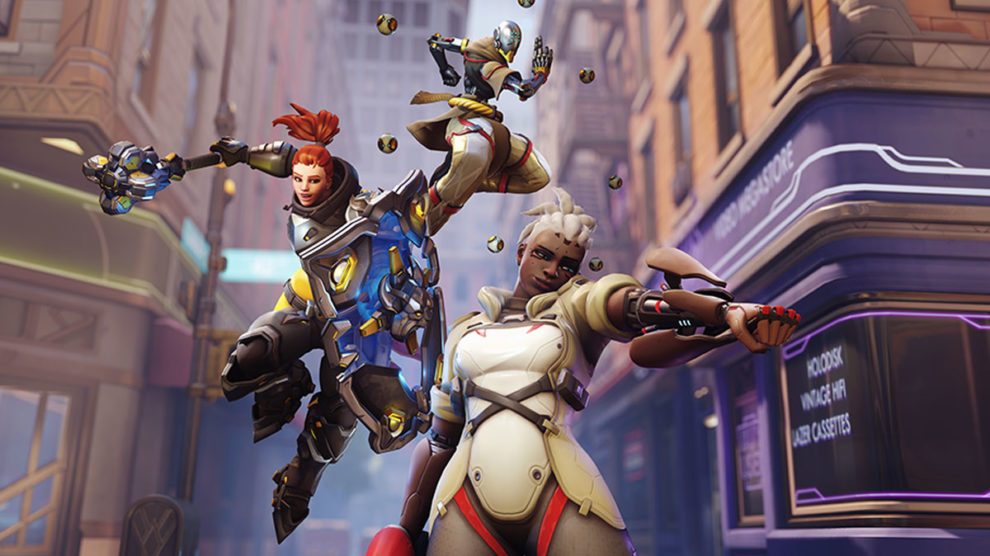 An Overwatch 2 livestream has been scheduled for 17 June here in Australia, Activision Blizzard has announced.

“We can’t wait to share more with you about what comes next,” Blizzard wrote in a blog post, though the publisher stopped short of detailing what to expect.

The news of the livestream comes as the sequel’s first PvP beta has just concluded.

“Overwatch as a world, as a universe, is deeply personal to the team; something that we pour our time, creative energies and passion into,” wrote Game Director Aaron Keller.

“It can be scary putting something that means so much to you out there for other people to look at. Especially when you know that it’s not finished and you’re asking for people’s real and valid criticisms of what you’ve made.”

We’ll keep you informed as we learn more of the livestream.

Did you have a chance to play in the Overwatch 2 PvP beta? What’d you think of it?