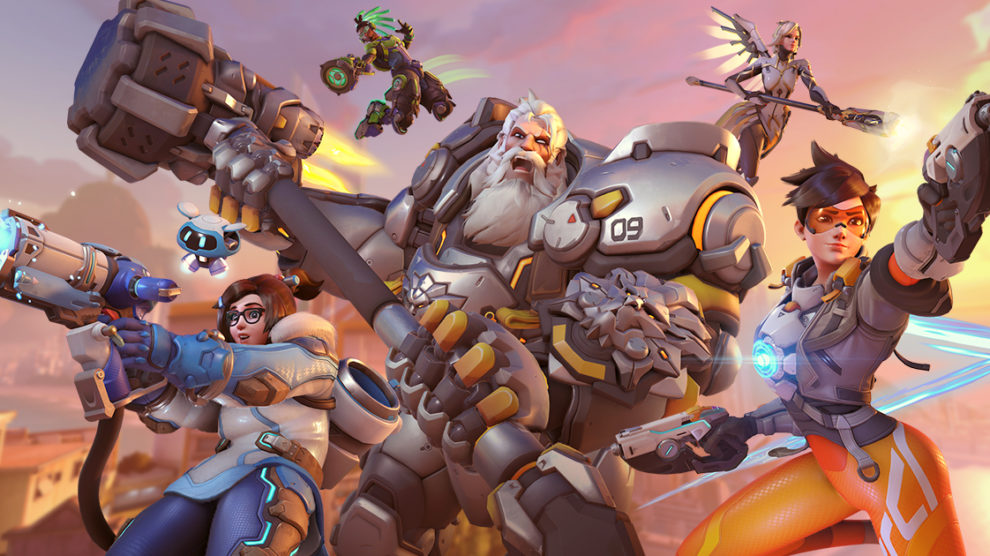 You read that right.

Overwatch 2 will launch with a new free-to-play model from 4 October, Activision Blizzard has today announced.

Moreover, the title will feature a new playable character in the form of the Junker Queen.

“New and iconic international locations will also arrive in-game at launch, from the snowy New Queen Street in Toronto to the bustle of Midtown Manhattan. Overwatch 2 additionally introduces the new Push game mode, a symmetrical map type where teams battle to take control and advance a centrally-located robot deeper into enemy territory than the opposing team.”