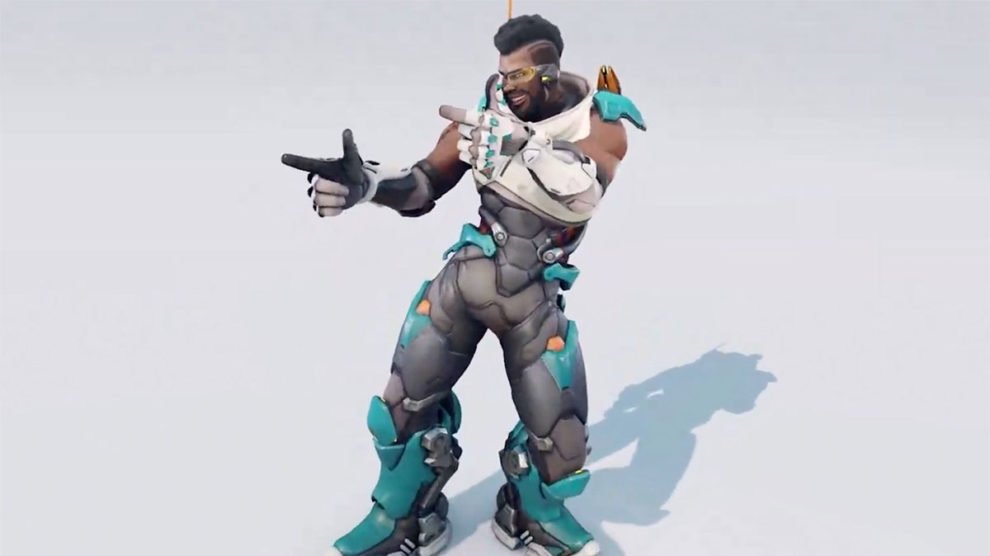 Nothing feels better than some new threads.

Overwatch 2 will feature character re-designs for all of the franchise’s current heroes, and we today got to take a look at what’s in store for both Baptiste and Sombra.

Activision Blizzard’s Aaron Keller took to the Summer Game Fest to show off the new designs.

First, Baptiste will take advantage of new hair shader technology alongside an outfit meant to “give a medic or surgeon vibe to him,” Keller said. He looks pretty great in a combo of white and teal, don’t you think?

Next, Sombra will sport a new asymmetrical design with multiple layers of hair, tech and clothing items. Circuitry and nodes on her costume cement her status as a hacker.

You can check out the two designs in the video below.

Baptiste and Sombra get new threads in #Overwatch2 pic.twitter.com/ZVkqQfUgy0

Overwatch 2 doesn’t have a release date yet, but we’ll let you know when more news has been made available. We already know the game will go 5v5 when released.