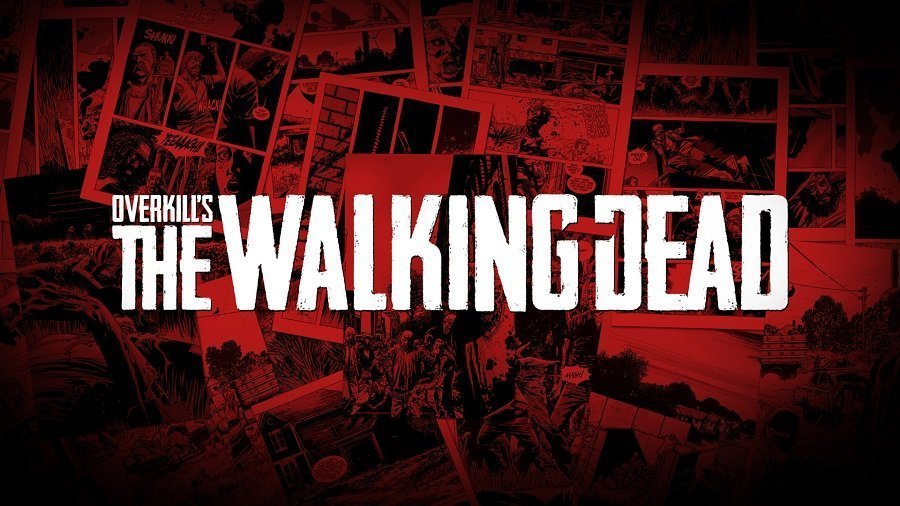 Overkill Software won’t be straying too far from their roots with their upcoming game based on The Walking Dead, with series creator Robert Kirkman confirming the game will be “Payday-esque” on a panel as SXSW.

In between taking a shot at the awful The Walking Dead: Survival Instinct, Kirkman praised the Telltale series of games and indicated Overkill will be creating a Payday style online shooter with zombies, a bigger world and continuing the trend of Walking Dead games telling their own side stories rather than focusing on the comic or TV show characters. You can check out a detailed transcript of Kirkman’s answers at Polygon.

Overkill’s The Walking Dead hasn’t been given an official title, though Kirkman did say there will be more anouncements “very soon”. An expected release date is 2016.