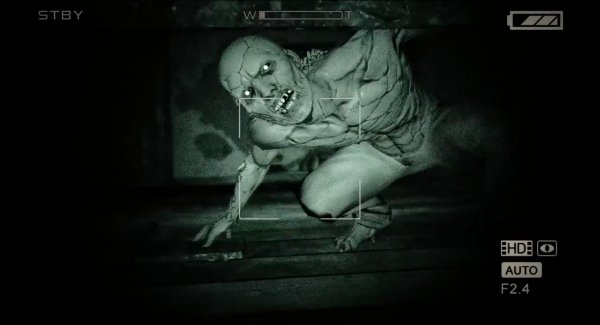 Outlast is now available on Nintendo Switch, alongside its “Whistleblower” DLC.

Outlast: Bundle of Terror is now available via the Switch eShop, right around the world. Moreover developer Red Barrels has confirmed that, Outlast 2, the game’s recent sequel, will be available on Switch from 27 March.

Outlast was first available on PC in 2013, with its “Whistleblower” DLC added alongside console availability in 2014. Outlast 2 was released last year.

Outlast: Bundle of Terror is priced at $33.45 AUD here within Australia. Are you planning on picking up a portable version of the horrific franchise? We reviewed the game on PS4 here.