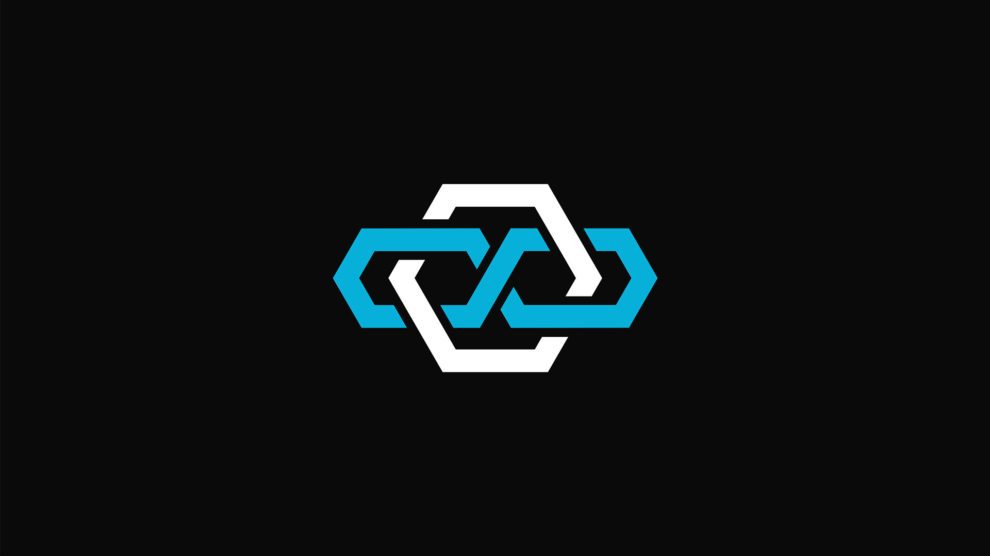 Hate your name? You'll soon be able to fix it.

A one-time Destiny 2 name change will be available to players from tomorrow, 11 March, developer Bungie has advised.

Destiny 2 update 3.3.0 — which helped to bring about crossplay between platforms — also made it so players would see their Bungie name displayed in-game rather than their preferred account name, which lead to some players being referred to as “Guardian0342” rather than “BongRipper69” or whatever gamertag you prefer. Bungie today advised players will now have a single opportunity to correct this.

“Tomorrow, a one-time name change will become available for all players to update their Bungie name by logging in to Bungie.net,” Bungie advised.

That corresponds to 4.00 am AEDT tomorrow, 11 March, here in Australia.