Home » News » OlliOlli flips and grinds its way to a July release on PS3, PS4 and PC 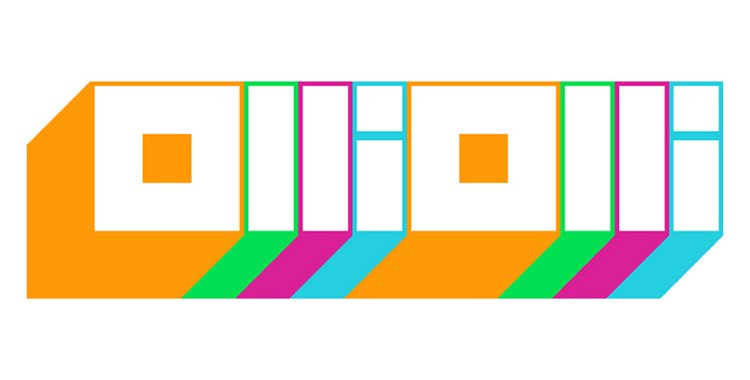 OlliOlli developer Roll7 has revealed that its PS Vita skating game will be headed to both PS3 and PS4 as well as Steam this July. Sepaking with Den of Geek, Roll7 Director Simon Bennett said that all three versions were on track for a 22 July release.

@FFoP_Jason @FFoPotions – Hey Jason – it's not out yet on PS3 – only VITA. Will be sometime mid July! Hit us up then… Cheers

Development on the ports isn’t being handled by Roll7 as it’s busy working on shooter Not a Hero. Blitworks — developer responsible for porting Spelunky to PS Vita — is handling the PS3 and PS4 versions while Devolver Digital work on the PC, Mac and Linux versions. 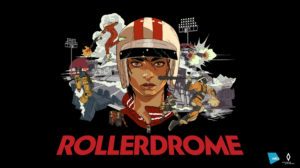 Rollerdrome is a skating shooter from OlliOlli’s Roll7