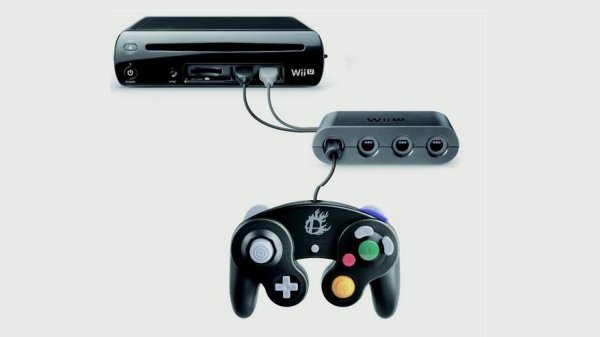 Nintendo of America announced on Twitter today that an officially licensed USB adapter will be released for Wii U that allows Super Smash Bros. to be played with Gamecube controllers.

Super Smash Bros. for Wii U has a huge range of control options including the Wii U Pro Controller, Wii Classic Controller, Wii Remotes and Wii U GamePad. But you won’t be needing any of those now that the Gamecube controller is an option.

Super Smash Bros. for Wii U launches this Summer and will be playable at E3.